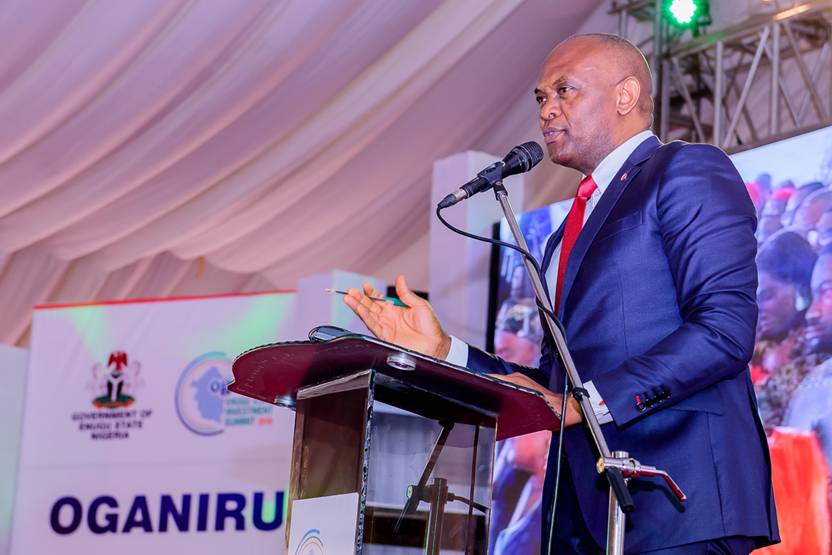 ***5,000 Entrepreneurs to be welcomed in Lagos for Africa’s largest entrepreneurial convening

The largest gathering of African entrepreneurs and the broader entrepreneurship ecosystem will unite over 5,000 entrepreneurs, global investors, leaders from the African public and private sectors and developmental organisations at the Federal Palace Hotel, Lagos.  The event is a unique opportunity to generate ideas, forge networks and bring policymakers and the private sector together, in a spirit of robust debate and interaction. The 2018 cohort from the Tony Elumelu Entrepreneurship Programme, as well as mentors and partners, will be present, as the culmination of their intensive twelve-week induction.

In keeping with the Foundation’s track record―most recently with President Macron of France―of bringing politicians face to face with the new generation of young business women and men shaping Africa, the Forum will include an interactive session with President Uhuru Kenyatta of Kenya and President Nana Akufo-Addo of Ghana, moderated by TEF Founder, Tony O. Elumelu.

Founder, Tony O. Elumelu, CON, stated: “In just four years, we have directly impacted 4,460 entrepreneurs, and we are beginning to see the results – job creation, ripple effects, but most importantly a recognition that Africa’s economic well-being is driven by entrepreneurs: female and male, large and small – they are the engine of our continent’s transformation. We will be championing and celebrating them. This year, we are truly achieving scale and impact; we received over 150,000 applications in 2017 alone, up from 20,000 applications in 2015. We are now calling on the current generation of African success stories and others to partner with us to see how we can all further create impact, genuinely transform millions of lives and increase the number of inspiring stories we will be hearing in Lagos”.

TEF CEO, Parminder Vir OBE stated: “The TEF Entrepreneurship Forum is the only event across the continent that brings together the complete African entrepreneurship ecosystem, demonstrating our commitment to capturing the whole continuum – from the entrepreneurs themselves, governments who must provide enabling environments, to capital, advice and perhaps most importantly access and network”.

Inspired by Tony Elumelu’s economic philosophy of Africapitalism and his vision to institutionalise luck and democratise opportunity for a new generation of African entrepreneurs, the Tony Elumelu Foundation has implemented one of the most ambitious entrepreneurship programmes globally.

The Programme is a 10-year, $100 million commitment to identify, train, mentor, and fund 10,000 entrepreneurs. Its goal is to invest in businesses that will generate at least 1,000,000 new jobs and contribute at least $10 billion in new annual revenues across Africa. In its 4th year, TEF Entrepreneurship Programme has empowered 4,460 entrepreneurs with a total investment of USD20million; 4,000 funded directly by the Foundation and 460 have been funded by partners.

Safety Data: How Gov. Akinwunmi Ambode’s Claim Of Lagos Becoming One Of The Safest Cities In Africa Was Rubbished