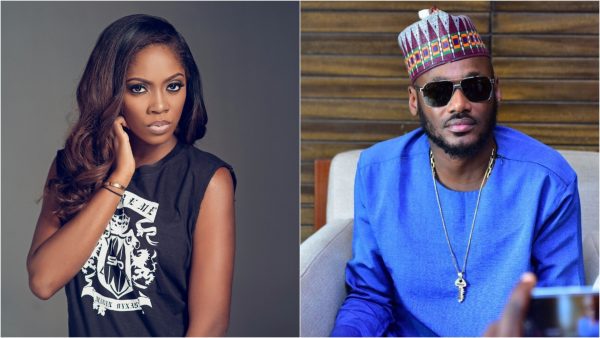 Two of Nigeria’s biggest entertainers, 2Baba and Tiwa Savage, have opted to keep mum following criticisms from an article purportedly written by Reuben Abati.
In the article, Abati who did an X-ray of sort of the recently concluded Big Brother Naija show, chided Tiwa Savage asking her to watch growing fat around her waist and thigh.
He also criticised Annie Idibia, wife of musician 2Baba telling the singer to urge his wife to twerk for the audience next time in apparent criticism of her time on stage during the artiste’s performance of one of his greatest songs, ‘African Queen’.
Both criticisms were made in an article which brazenly criticised Tiwa Savage and Annie Idibia.
However, rather than react, the duo of Tiwa Savage and 2Baba have simply moved on, as they allow Nigerians from all works of life the job of criticising Abati for his article.
This is not the first time Abati will be writing a damning article on Tiwa Savage, as he also did when her marriage was threatened.
Do you have a story or gist, call or text 08028138687. You can also mail us at octopusnews1@yahoo.com

I Have Enough Songs To Release Another Album-Adekunle Gold