Kogi State Governor, Yahaya Bello, has declared that more governors on the platform of the Peoples Democratic Party (PDP) are set to defect to the All Progressives Congress (APC).

Bello reportedly said that the PDP governors would dump their party in the coming weeks.

He disclosed this to newsmen on Thursday, April 15, shortly after a crucial meeting of the party’s strategy and contact committee at the party’s national secretariat, Abuja. 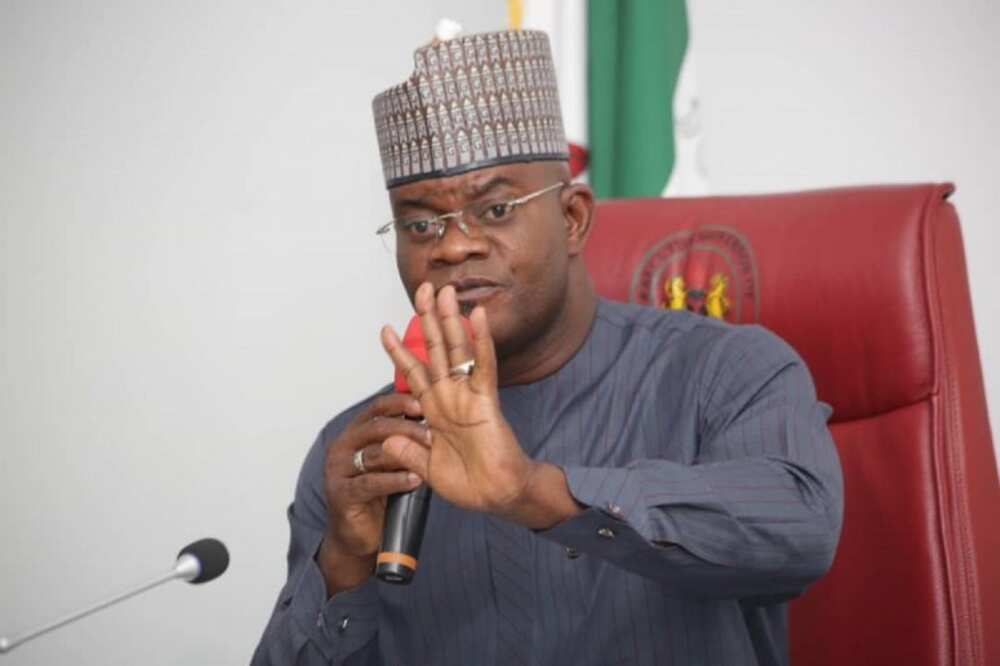 Speaking on behalf of the chairman of the committee, Governor Abubakar Badaru, at the meeting, Bello said the APC is the party everybody wants to be.

Bello claimed that even governors from the opposition party know that things are happening in APC.

He said: “You know, I have a committee that is called Mobilisation of Youths, Women and People Living with Disabilities. We have been mobilising them to join our party.

“As much as we are mobilising youths, women and people living with disabilities, we are equally mobilising members of other political parties, including governors. Remember, there are others that youthful and those that are youthful in hearts so we are bringing them into the party. You will see them in numbers.”

On the outcome of the meeting, Bello said 17 sub-committees have been formed within the main committee to enable them to come out with more engagements for the next meeting. He also said there would be periodic reports to the party because it is a standing committee and not an ad-hoc committee.

2023: How Rivers Will Determine Buhari’s Successor-Wike