Rivers State Governor, Nyesome Wike, has revealed his plans for Goodluck Jonathan if he decides to contest the 2023 Presidential election.

According to Wike, only those who will run for the presidential seat under the Peoples Democratic Party (PDP) will get his support and that of his allies. 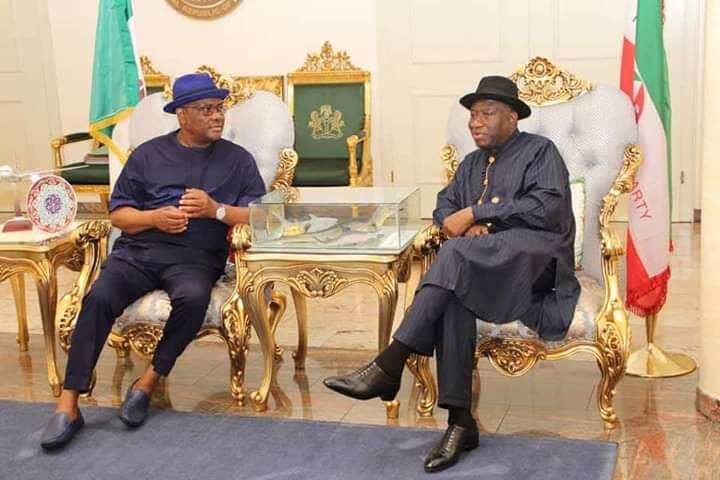 Wike stated this while speaking during an interview, adding that he would not hesitate to withdraw his backing from anyone, including Goodluck Ebele Jonathan, a former president.

According to Wike, he will never support the former president if he joins the All Progressives Congress (APC) in order to better his chances of returning to power.

Wike said he is loyal to the PDP and is not ready to be tribalistic when it comes to party politics.

“He knows I won’t support him in APC even if he is from the south. I don’t do that kind of politics. It is party we are talking about and I don’t play ethnicity.”