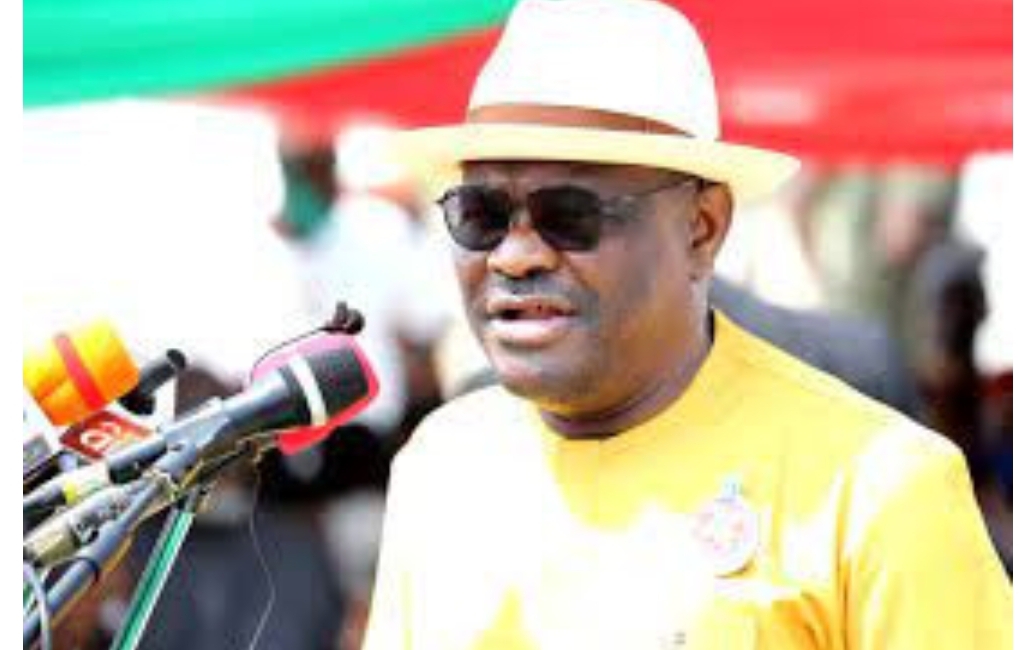 Wike reenforced his promise to support Obi on Friday night, November 19, at a banquet organized by the Peoples Democratic Party (PDP) in Rivers for the PDP G5 Governors who are in Port Harcourt for the party’s state-level campaign flag-off today (Saturday).

Recall that Wike had on Thursday made the pledge to Obi, who commissioned the Nkpolu-Oroworokwo Flyover in Port Harcourt, the State capital.

Wike, a former Minister had also said Obi, a former Governor of Anambra State, has all the characteristics to lead Nigeria.

The Rivers Governor has since attracted criticisms from certain quarters for his support for Obi at the expense of Atiku Abubakar, his party’s presidential candidate.

However, on Friday night, Wike said: “They said I said I’m supporting Obi, I have no regret to say: Obi is a former governor, if he is coming to Rivers State to campaign, I will give him logistics support, I will give him security.

Wike was also quick to add that the Labour Party can’t get any of the seats in the state in next year’s election.

For months, Wike and four other PDP Governors have demanded the resignation of Iyorchia Ayu as PDP national chairman, as a precondition to support Atiku.

2023: There Will Be No Underage Voting-INEC