The All Progressives Congress (APC), has stated that it will soon come up with a consensus presidential candidate ahead of the 2023 election.

This much was revealed in a statement by Sen. John Akpanudoehede, National Secretary, APC Caretaker, and Extra-ordinary Convention Planning Committee (CECPC). 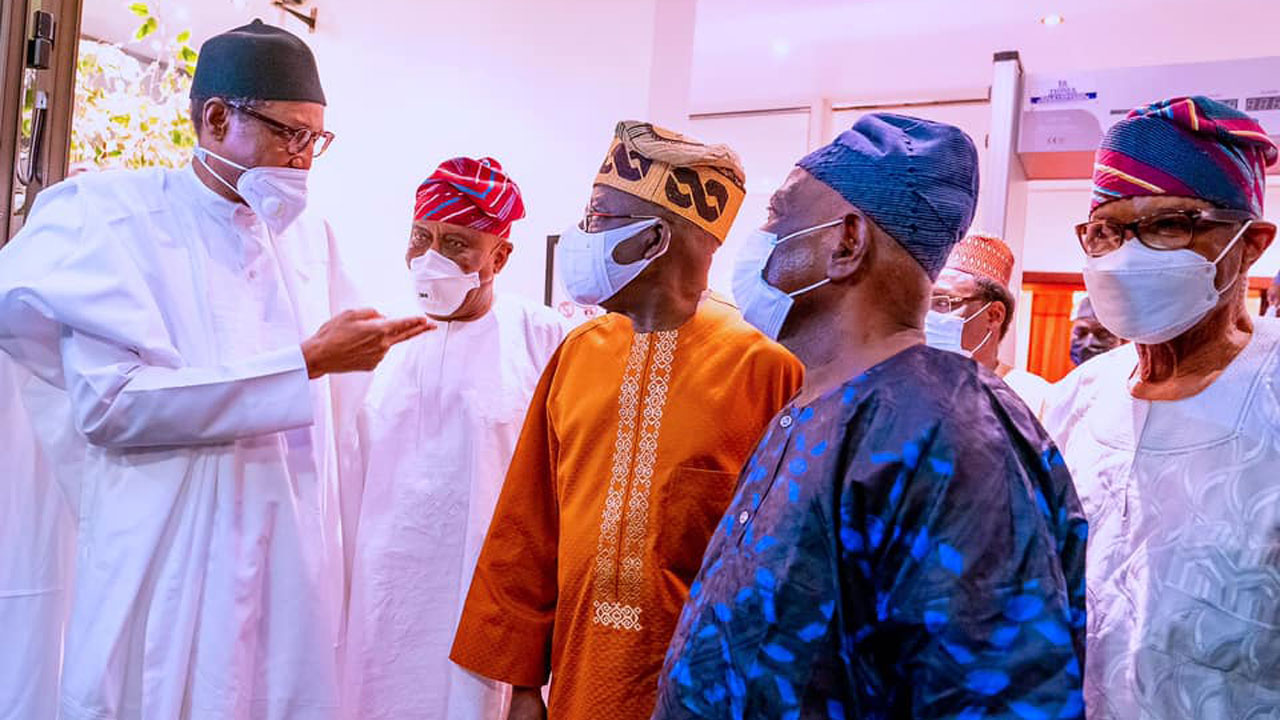 The statement was in reaction to the Peoples Democratic Party (PDP) recent allegation that President Muhammadu Buhari had a self-succession plan.

The APC scribe, however, stressed that the party would not allow individual ambitions to derail the Buhari administration, ahead of the 2023 presidential poll.

He said unlike the opposition PDP, the APC was a disciplined party, noting that the former was just been haunted by its past.

Akpanudoedehe recalled the third term agenda of the PDP while it was in power, pointing that the APC would surprise it with the outcome of its planned congresses scheduled to commence on July 31.

“After our congresses and the National Convention we will shock them (PDP) by bringing a consensus and an agreeable candidate that will fly the flag of the party come 2023.

“APC has no third term agenda like PDP. What we are doing now is to stabilise the party and not allow individual ambitions to derail President Buhari’s administration,” he said.

Related Topics:2023: We Will Name A Consensus Candidate Soon-APCAll Progressives CongressAPCSen. John Akpanudoehede
Up Next

Why We Are Recommending Consensus Candidates In Our Congresses-APC