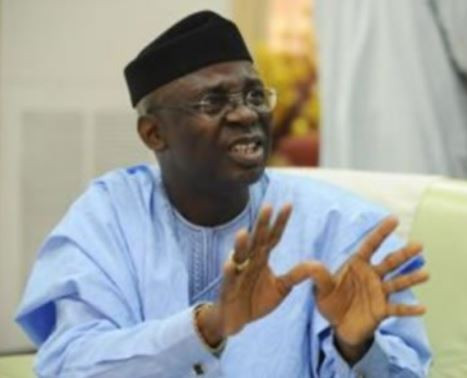 The General Overseer of the Citadel Global Church, Pastor Tunde Bakare, has declared that he would succeed the incumbent President of Nigeria, Muhammadu Buhari.

Pastor Bakare stated this after confirming that he has a presidential ambition come 2023.

He expressed his willingness to vie for the presidential seat while speaking with a group of journalists in Lagos.

Pastor Bakare said in clear terms that he will succeed President Muhammadu Buhari come 2023. The cleric, however, said that his ambition is not a do or die affair.

He noted that the drive to take the mantle of leadership after President Buhari is not concealed under a sort of vision.

“There is something called destiny. I am not one to hide under the umbrella of one finger and make ambition look like vision, I do not camouflage.

“It is not a matter of life and death, but you can write it down. As the Lord lives, and as I am given the opportunity, the day will come, like Joe Biden, that I will be the President of Nigeria.”

Bakare was the running mate of President Muhammadu Buhari in the 2011 election. Speaking on Monday, November 2, he declared his readiness to run for the office.

He noted that as a Nigerian citizen, he has a fundamental right to run for any elective office under democracy if he wanted to and the next presidential election would not be an exception.