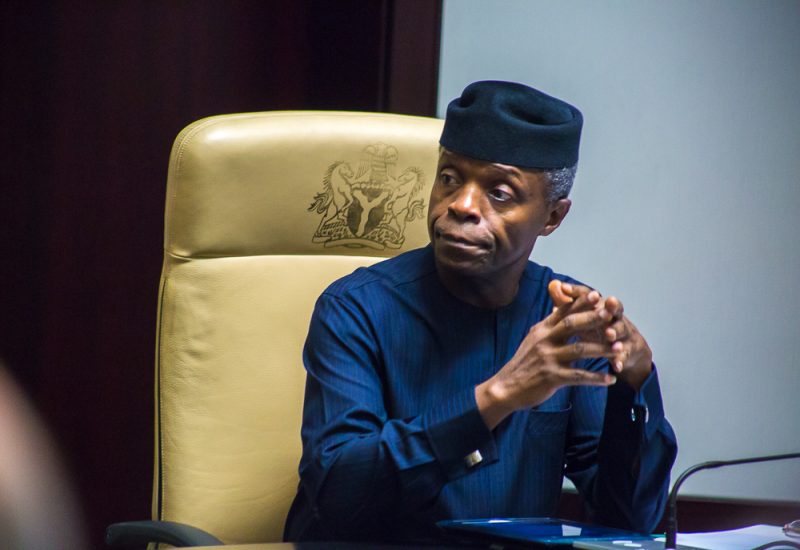 Ahead of the 2023 presidential election, Professor Yemi Osinbajo has stated that he owes no one any allegiance.

According to him, he owes no single individual any allegiance outside his oath of office; and the allegiance he swore to Nigerians when he came into office in 2015.

He stated this on Tuesday, April 26, during his political consultations in Ogun State.

Addressing his followers, Osinbajo said: “After all, I have learnt, if called upon to serve the nation, should I say No? I have decided that I will run for office.

“I have sworn an oath to the Federal Republic of Nigeria. It is an oath to our people, our children, and the future of Nigeria. I owe nobody else any allegiance outside the oath.”

He dsclosed this amid claims of betraying his alleged godfather and former principal, Bola Tinubu, by declaring for the Presidency when the former Lagos State governor is also contesting for the same office.

Related Topics:2023: I Owe Allegiance To Nobody-OsinbajoAPCBola TinubuOSINBAJO
Up Next