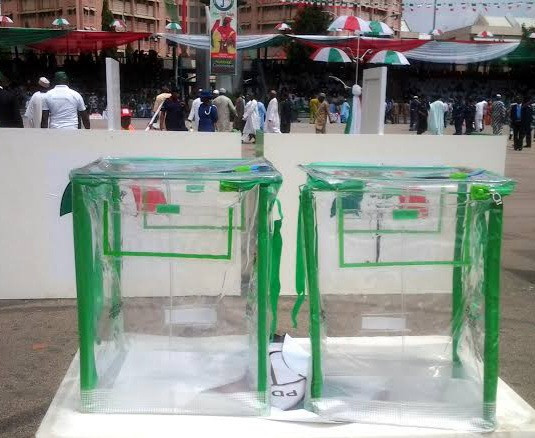 Ahead of the 2023 general election, the Independent National Electoral Commission (INEC) has announced that it will spend at least N239.2bn on procuring voting materials and vehicles that will be used in the election.

The disclosure was revealed in the 2023 General Election Project Plan that was launched by INEC in Abuja on Thursday, April 21.

The commission stated that N239.2bn, which constitutes 78.44 per cent of its N305bn budget, would be spent on 10 critical items which included ballot papers, operational vehicles, ballot boxes, allowances of ad hoc workers, printing of result sheets, logistics and procurement of accreditation devices.

Also, included in the N239.2bn budget is the N27.1bn set aside by the commission for possible run-off elections, including the one for the presidential poll.

A breakdown of the document, 2023 General Election Project Plan,  shows that the highest single component will be the procurement of accreditation devices which will gulp N105.2bn. This also constitutes 34.51 per cent of the total election budget of N305bn.

The allowance for ad hoc workers, who will be more than one million people, is pegged at N23.7bn while N23bn was set aside for election logistics expenses which include the movement, deployment and retrieval of men and materials for the elections.