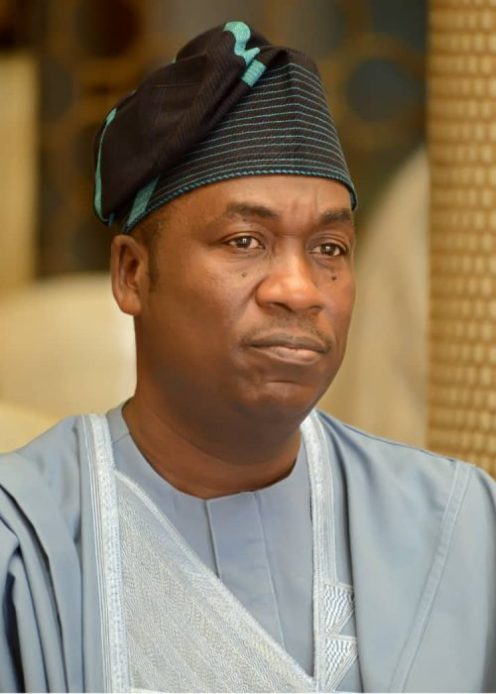 Popular comedian and actor, Mr Macaroni, appears to have taken a swipe at the deputy governor of Lagos State, Babafemi Hamzat.

Recall that Hamzat has been caught on video launching a verbal attack at Labour Party (LP) presidential candidate, Peter Obi.

In the video, Hamzat was heard saying that Peter Obi is campaigning in Lagos after “they developed and stabilized” the South-West state.

He also claimed that Obi can’t campaign in Lagos, telling the former Anambra State governor to go back to his state.

Reacting to the statement by Hamzat, Mr Macaroni  via a tweet he shared revealed that while his state of origin in Ogun state, he was born in Lagos and also lived all his life in the South-West state.

He went on to ask those telling non-indigenes to leave or not to campaign in the state, if they are originally from Lagos.

“My state of Origin is Ogun. I was born and bred in Lagos. I have lived all my life in Lagos. Why are u suddenly asking me to go back to Ogun state? How many of you asking us to leave Lagos are even originally from Lagos? Election will come and go, But the people will remain,”

Tinubu Is An Avid Cyclist-Keyamo