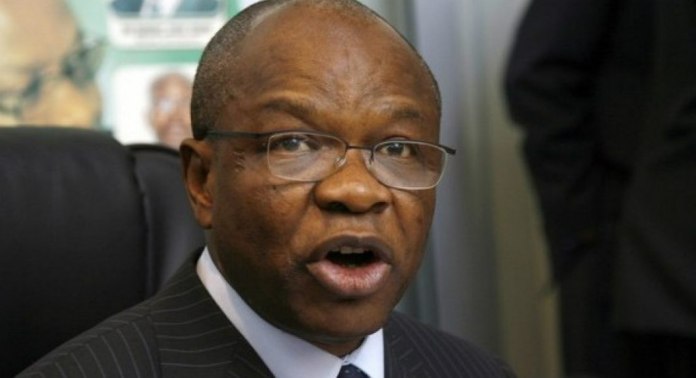 Iwu condemned the destruction of offices of the electoral body in Imo and other South Eastern states.

The chairman of the Imo Economic Development Initiative (IEDI), said INEC’s capacity was large enough to withstand attacks and it won’t be stopped from conducting the 2023 elections because its data can be easily replicated.

He also ascribed the cause of the crisis in Imo State that led to the burning of police stations and INEC offices as a culmination of politics and marginalisation of the people of the South East.

“People burning INEC offices have a political undertone and it has been made very clear and definitive. Luckily for the country, INEC is robust enough to withstand it because most of their data can be replicated in no time and even if you destroy their offices in Abuja, election would still go on because of their data dynamics.

“Someone who burn the commission’s offices, what does the person want to achieve except to destroy the democratic process?

”But I don’t think they would succeed in that because it is a waste of time and resources. Whoever is doing that is doing it against Nigerians because it is the resources that should have been used for other things that would be used to rebuild the structures,” Iwu said.