President Muhammadu Buhari has revealed the kind of politician he wants to succeed him at the end of his tenure in office.

The president’s reaction follows serious politics among chieftains of the All Progressives Congress (APC) to succeed him in 2023. 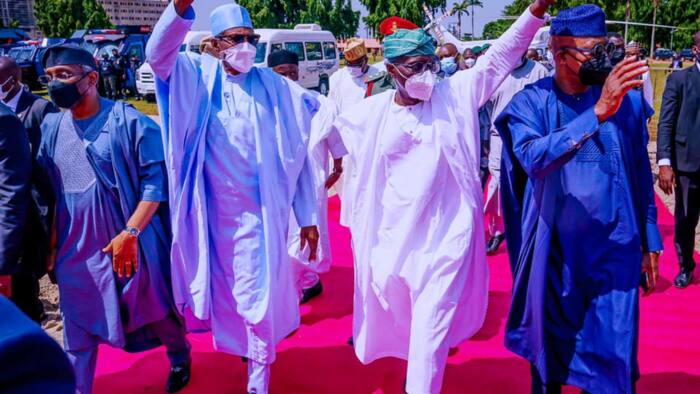 According to the president, he would not hand over power to any politician who cannot win an election in his domain.

The president said there was nothing Nigerians needed now than peace, adding that the country would be better if Nigerians remain united as a sovereign nation than fragmented entities.

Further, he noted that those agitating for separation of the country were ignorant of war and its consequences.

Buhari, who was represented by the executive secretary, revenue mobilization, allocation and fiscal commission, Mohammed Bello Shehu, explained further that for peace to reign in any society, people must be involved actively.

The president asked Nigerians to focus on putting pressure on National Assembly members to make sure that that autonomy as enshrined in our constitution is respected and implemented.

“So if that were to be done, some of these issues like insecurity, you will find a situation where local government chairmen in collaboration with traditional rulers will form a chain of communication to figure out what is really happening. “So these are the things I expect those calling for agitation to do. And I said also that majority of those calling for restructuring are people that are so afraid to go into partisan politics. And even if they were to go into partisan politics they will not win.”

The president also appealed to Nigerian parents to try and educate their children, adding that people are better as a nation.