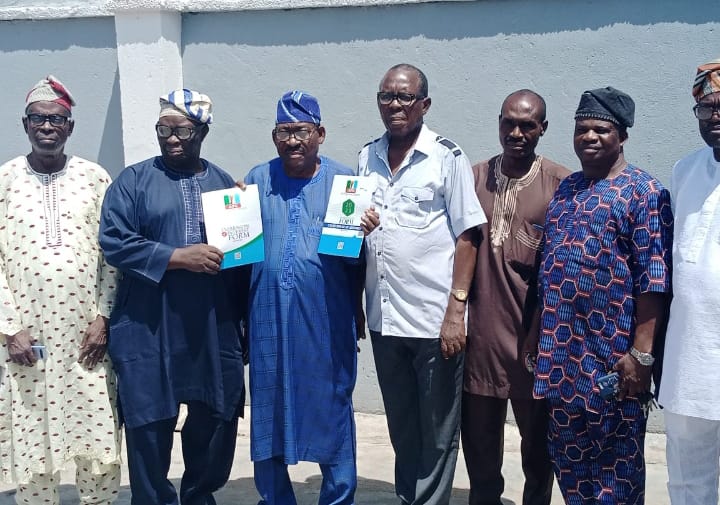 Political leaders in Agege on Saturday purchased and unveiled nomination and expression of interest forms of the All Progressives Congress (APC) Rt. Hon. Mudashiru Ajayi Obasa, Speaker of Lagos State House of Assembly. 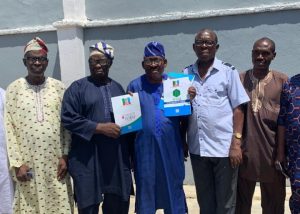 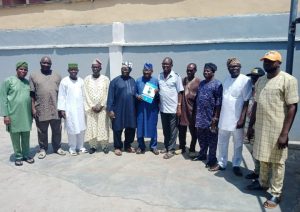 The leaders, under the aegis of the Agege Leadership Council, who unveiled the forms at the house of the Agege APC apex leader, Chief Safari Adaranijo, said they contributed to raise the funds for the purchase of the forms.

According to them, the effort is meant to urge him to “speak again” and to express their love, support and appreciation to Obasa for playing positive roles in the development and progress of Agege.

The purchase of the forms comes days after the leaders endorsed and prevailed on him to return to the House of Assembly even though he had the opportunity of vying for the position of a senator.

Unveiling the forms, the leaders applauded the Speaker’s contribution towards the development of Lagos State and reaffirmed their belief that Obasa has the experience and the capacity to continue as the Speaker of the “most vibrant State Assembly in Nigeria.”

Alhaji Adaranijo noted Obasa’s performance as Speaker adding that with him, Agege had witnessed unprecedented development.

“We the leaders of APC in Agege and the entire members of the party in Agege, decided to get these forms for our Rt. Hon. Speaker, Mudashiru Obasa, because he’s a performer and we are lucky to have him.

“Talking about the bridge, roads in Agege, Obasa is excellent, that’s partly why we the leaders of APC decided to get these forms for him.

“As Speaker, he became Chairman of the Conference of Speakers in Nigeria; when we look at legislative duties in Nigeria today, Lagos is number one, and that’s the reason why we want him to come and speak again the way he has been speaking good for Lagos State,” he said.

Judge Me by My Past Records-Amaechi