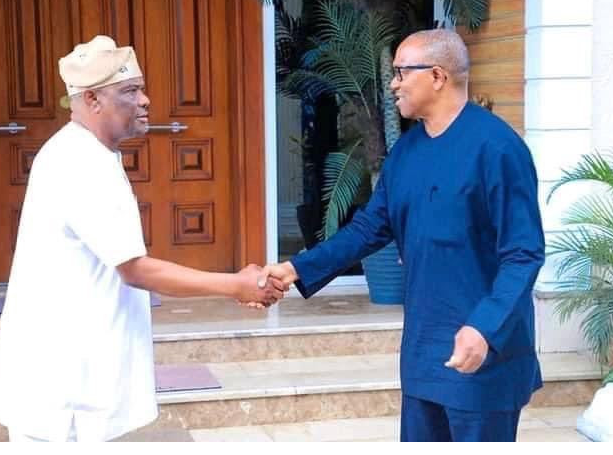 The Presidential candidate of the Labour Party (LP), Peter Obi, has had a closed-door meeting with Governor Nyesom Wike of Rivers.

The meeting was held on Wednesday, June 22.

Although their conversation during the meeting has not been disclosed, it was however gathered that the meeting held in Port Harcourt lasted for several hours. 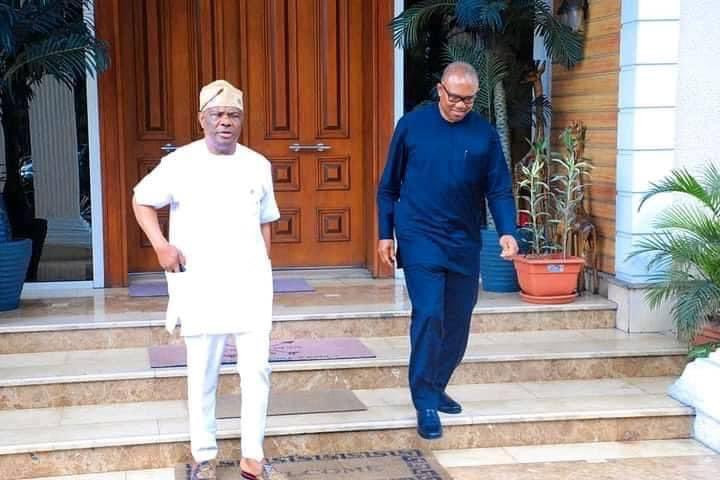 According to Punch, Peoples Democratic Party (PDP) presidential candidate, Atiku Abubakar constituted a committee to pacify and woo Wike and some other aggrieved members of the party.

There are also speculations that the PDP has been rocked by crisis following the choice of the Delta State Governor, Ifeanyi Okowa, as Atiku’s running mate.