16 people were reportedly killed in a fuel tanker explosion that occured in Kwara State yesterday. 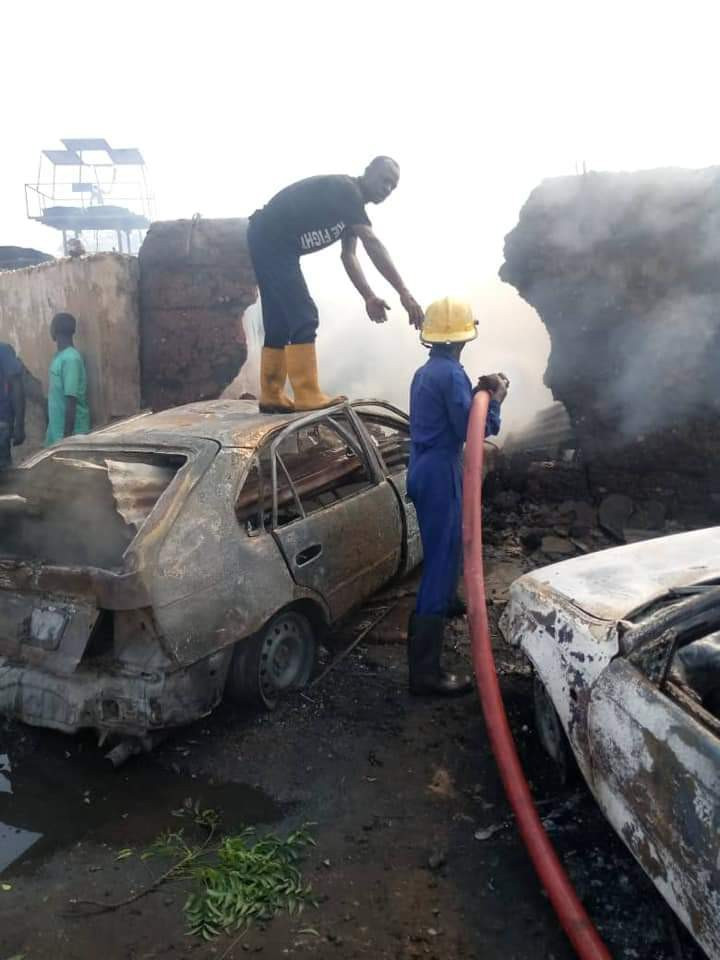 The petrol tanker said to be traveling through the ancient town reportedly lost control and spilled its contents as it rammed into residential buildings. This reportedly resulted in a huge explosion that engulfed over 30 houses and shops. 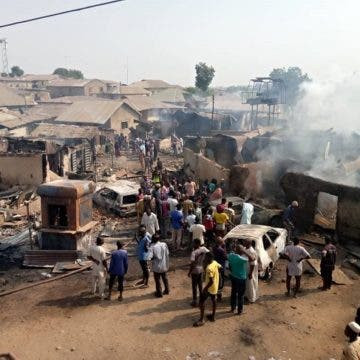 Reacting to the unfortunate incident, the state governor, AbdulRahman AbdulRazaq, in a statement released by his Chief Press Secretary, Rafiu Ajakaye, commiserated with the families of those who lost their lives and properties, describing the development as devastating and sad.

”The governor is very sad at this development especially with the loss of lives and millions of naira worth of properties and farmlands.

“He sends his heartfelt condolences to the affected families. He urges them to take heart and remain calm as believers. He has also directed the State Emergency Management Agency (SEMA) to quickly move in to determine the material loss.

“He also commends the Kwara state Fire Service and other responders for their efforts which helped to curtail the raging inferno and minimised the loss. Once again, he condoles with the victims and their families on this very sad incident, and prays to God Almighty to repose the souls of the deceased.”the statement from the governor’s office read in part.” 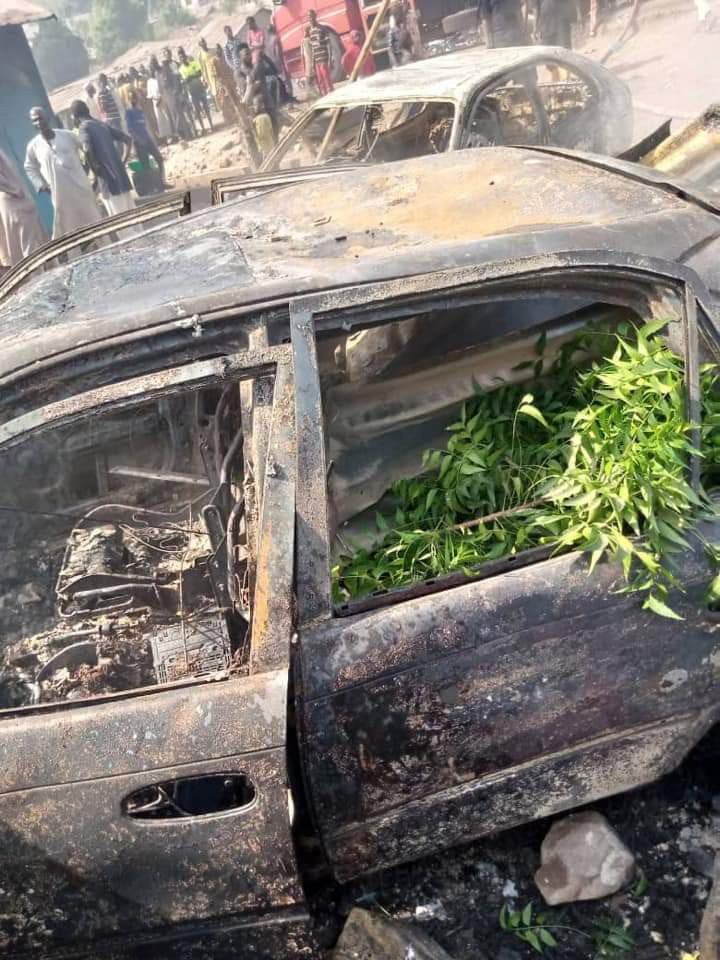 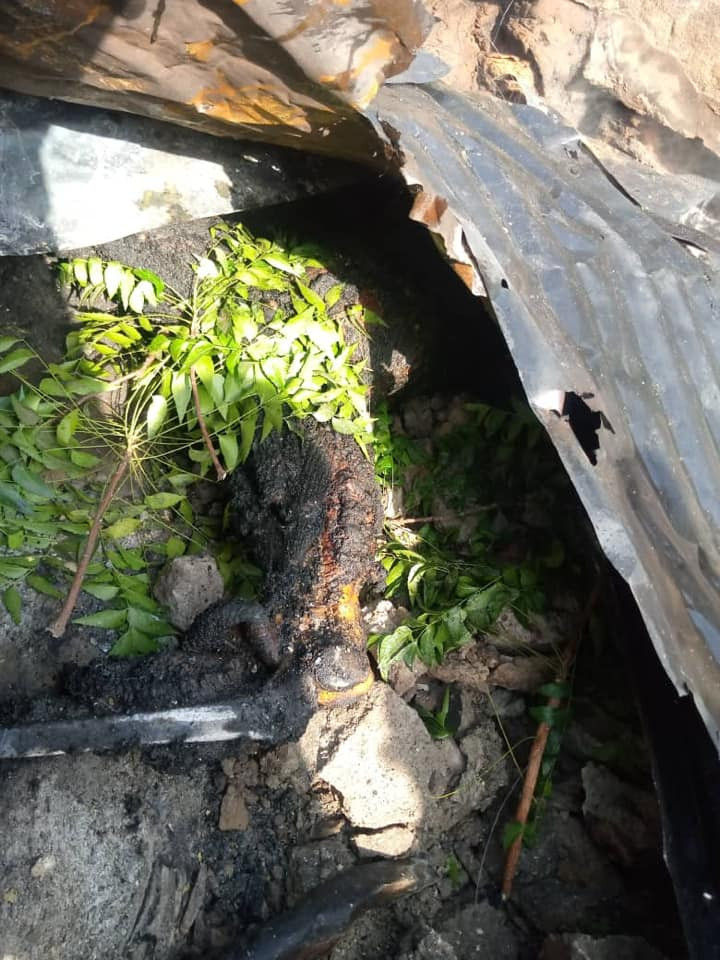 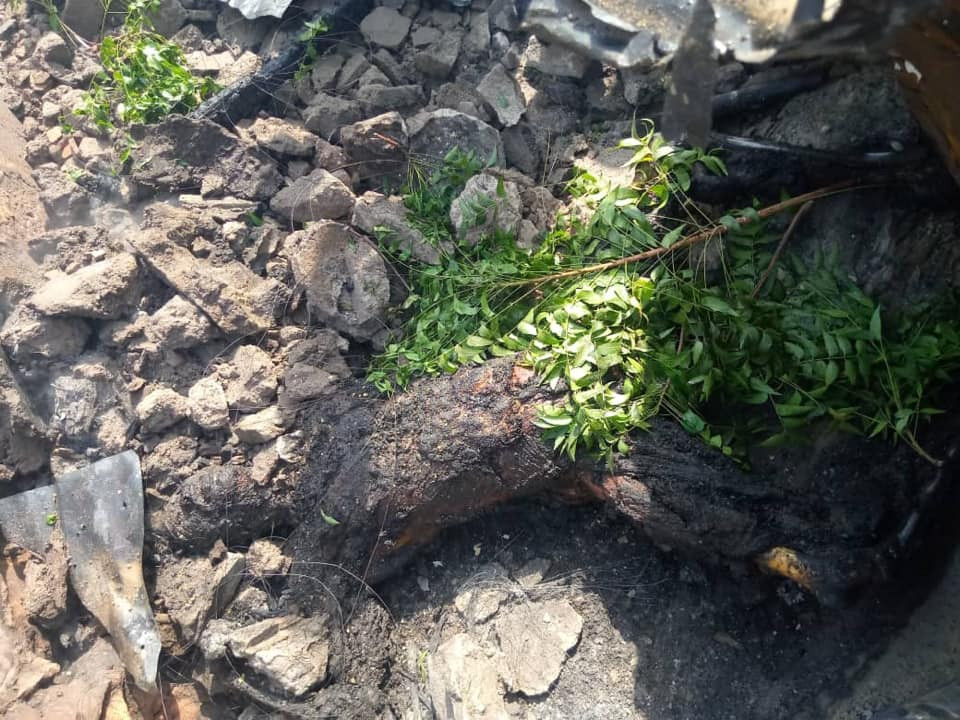 Nigerians Will Get COVID-19 Vaccine For Free-Aliyu