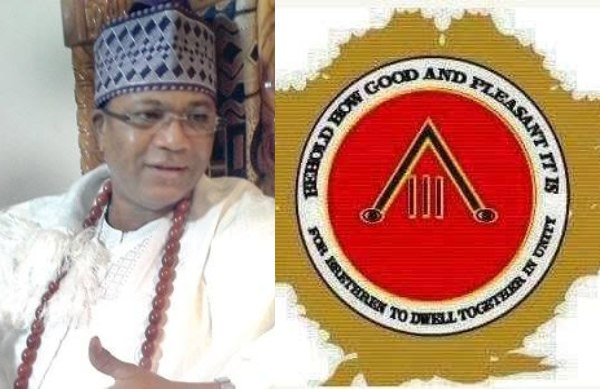 The Reformed Ogboni Fraternity (ROF), has been associated with all sorts of things.

Prior to its reformation, and even after, there have been different insinuations about the fraternity.

The Reformed Ogboni Fraternity (ROF), the  fraternal institution was founded in 1914.

ROF was founded by a Christian, Deacon Jacobson Ogunbiyi.

Deacon Jacobson Ogunbiyi founded the fraternity with the initial objective of promoting Christian values among the people.

Fouding fathers of ROF were part of those who fought for the decolonisation of Nigeria, and they developed such establishments as the civil service, judiciary and many functional post-colonial institutions.

The fraternity is not for people who are seeking for easy and quick wealth.

ROF is  not a secret society; its a registered entity that abides with the laws of the land  with the objectives of promotinf positive values, truth, justice and cultural heritage.

The reformed Ogboni Fraternity (ROF) has the ultimate objective of promoting good values, love discipline, not only in Nigeria but in other parts of the world wherever her members finds him or herself.

There is a clear distinction between ROF as a fraternity and any other forms of organisations. ROF compels her members to imbibe the fundamental injunction of ”do unto others as you wish others to do unto you”