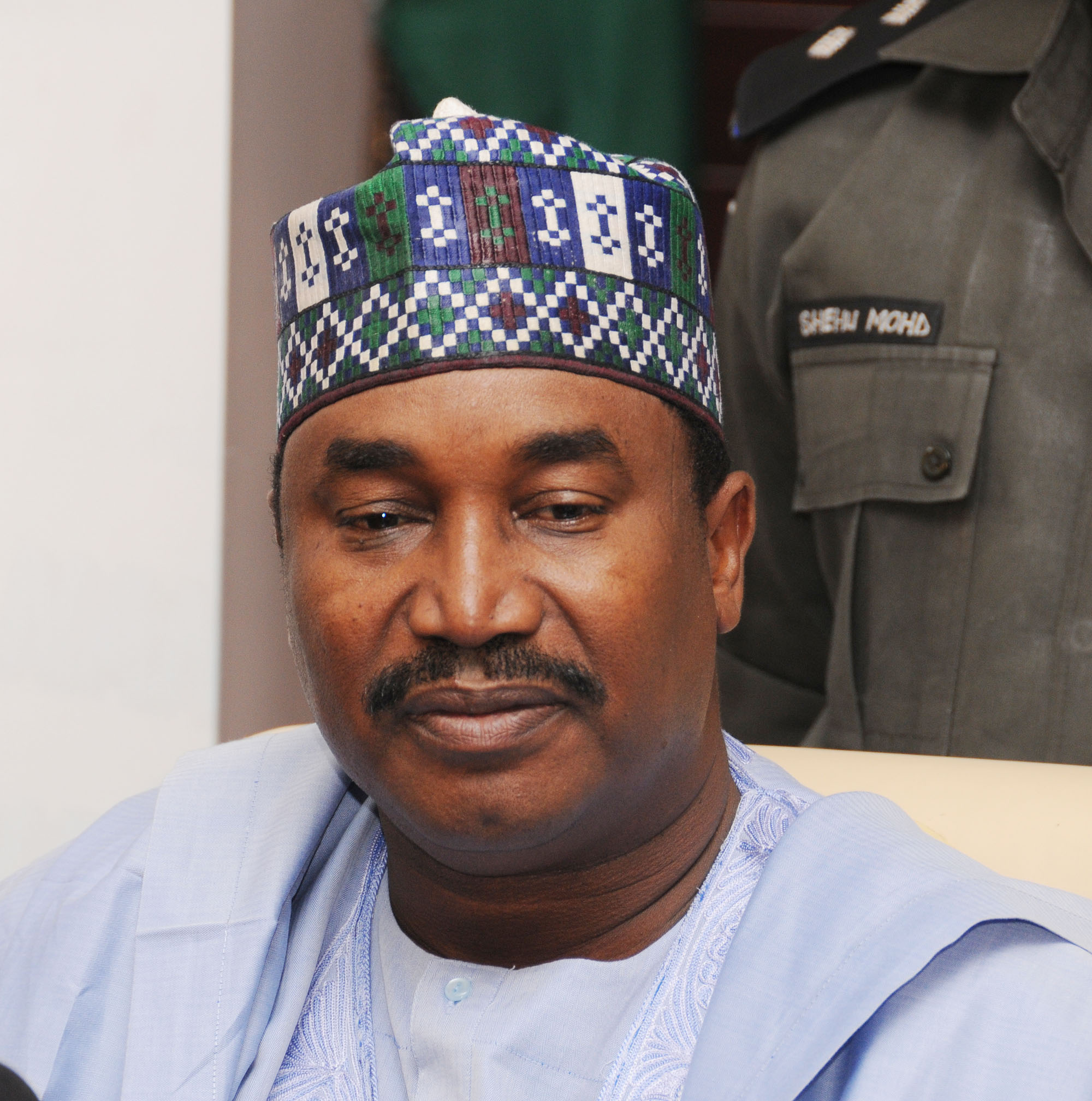 The former governor of Katsina State, Ibrahim Shema is not having the best of times presently.
Basically, Shema has been reduced to a common man, an experience he is not finding palatable.
Having been initially arrested on allegations bordering on criminal breach of trust and misappropriation of public, he was rearrested by the Economic and Financial Crimes Commission (EFCC), at a Katsina High Court recently.
The manner of the arrest was described as humiliating. Such was the event at the scene of his arrest that those present wondered how the once exalted man has quickly fallen this low.
Presently, who will save Shema from the clutches of the EFCC who is bent on making sure he dances to the music seems the biggest question begging for answer.
Recall Shema was declared wanted by the EFCC in September 2016, having failed to honour an invitation.