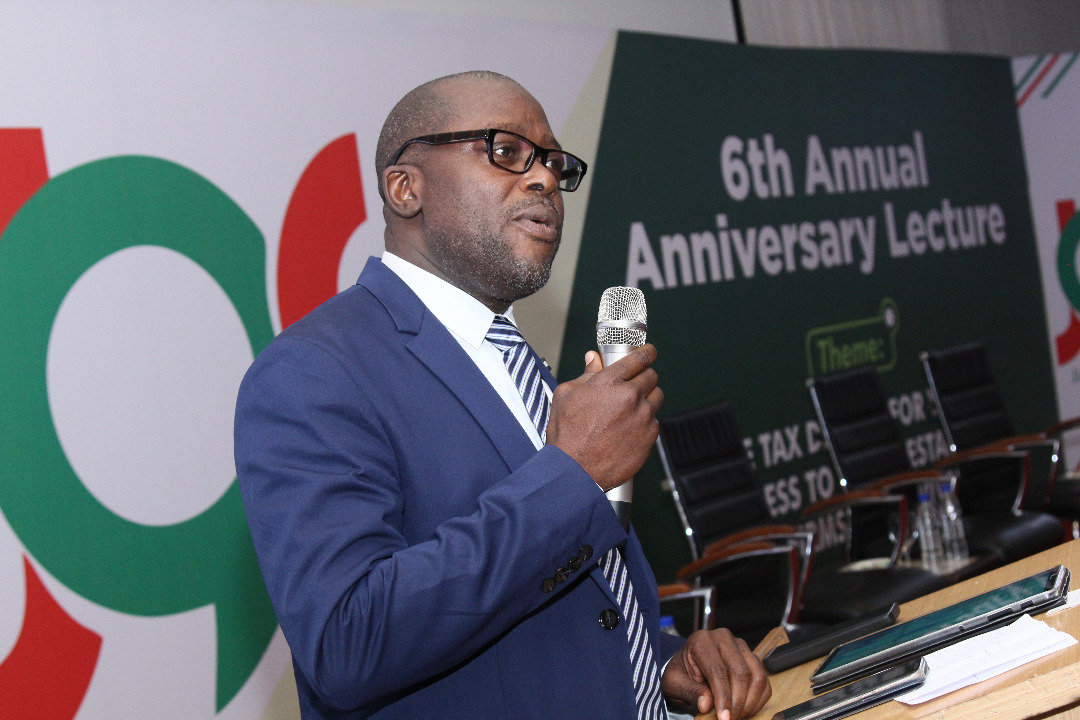 He emerged the Captain of the socio-cultural group devoted to good governance and development in a keenly contested election which held recently in Lagos.

Prior to the election, Amzat, was the Captain of J9C. As Captain, he brought several innovative ideas to the table, making the annual lecture of the association really popular.

An associate of the new Captain who spoke with www.theoctopusnews.com, stated that the candidates in the election for Captain all gave a good account of themselves, but the better side won the election.

A team player, Amzat will now proceed to build a unified house that will move the group forward.

J9C is an association of friends and professionals from diverse fields who came together in January 2012 against the background of the #OccupyNigeria protests with a view to advancing common interests that would lead to national development.

A non-governmental and non-partisan group, it consist of like-minded Nigerian professionals with the core objective of influencing policies in the public and private sector towards a greater Nigeria.

The group seeks to promote good governance at all levels of government especially by identifying, rewarding and encouraging initiatives that support the individual and collective aspirations of Nigerians for a better life.