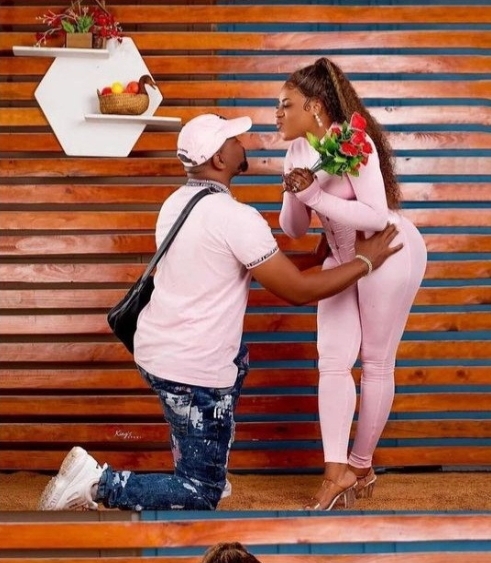 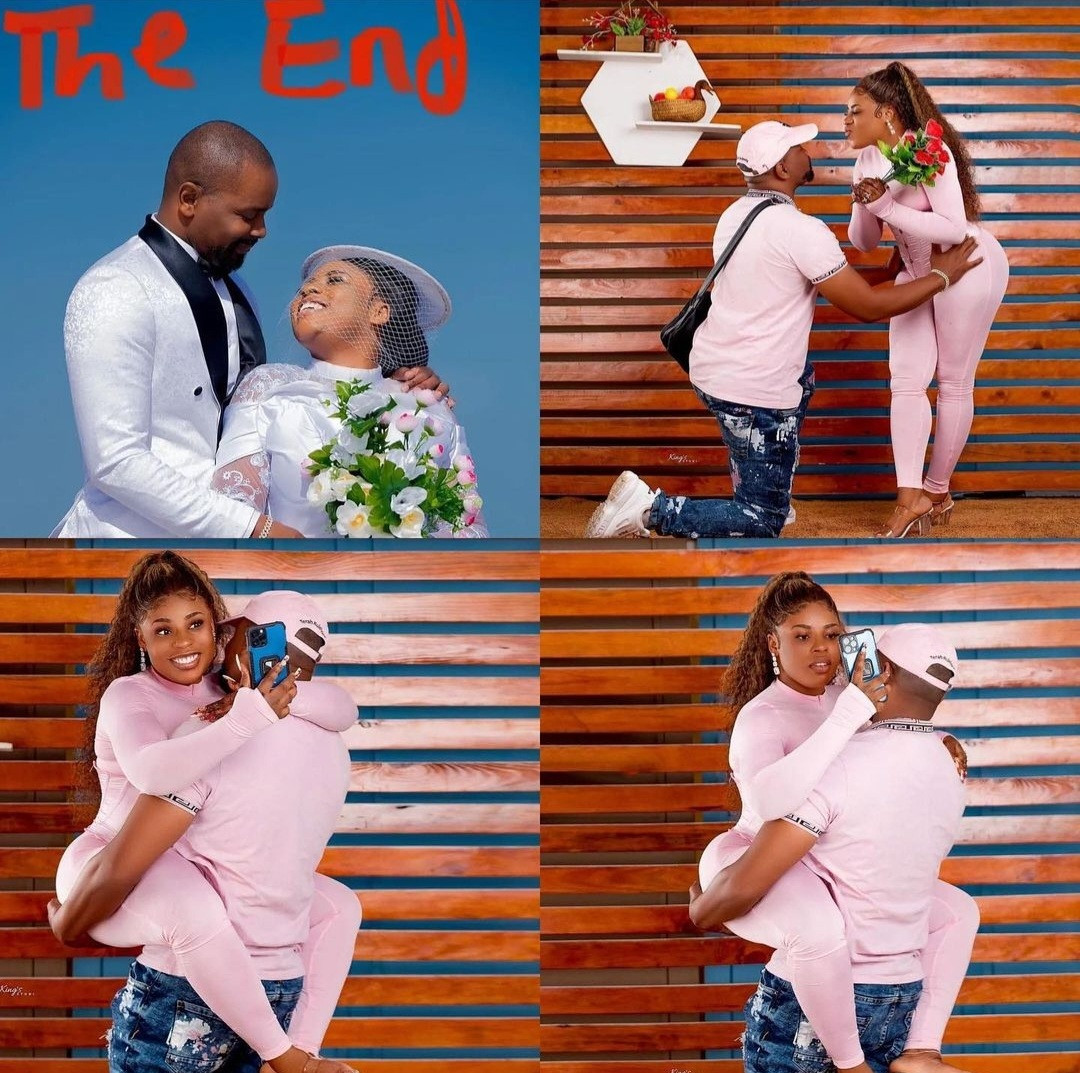 Recall that she got married to a US-based man she meet on TikTok. They also got married barely two months after they met.

The man proposed to her on the same day he flew down to Nigeria to meet her for the first time, and their wedding held in February.

Just last week, Jasmine announced on TikTok that she is expecting twin girls with her husband.

However, today, Monday, November 14, she took to Instagram to reveal that they are separating, adding that she has filed for divorce.

She wrote: “This was the best 9 months of my life! I have no regrets whatsoever! I just won’t settle for a lie regardless! I forgive easily, I remember asking you about this severally before we started! Finding out today from your mum, really broke me! A foundation built upon a tiny lie won’t stand! I love how you loved me! But hate how you never mentioned your divorce nor kids to me! Moving on, I don’t think I want anybody else! Just gonna love you from a distance!”

Further, she explained that her man had three grown daughters and he hid that from her. 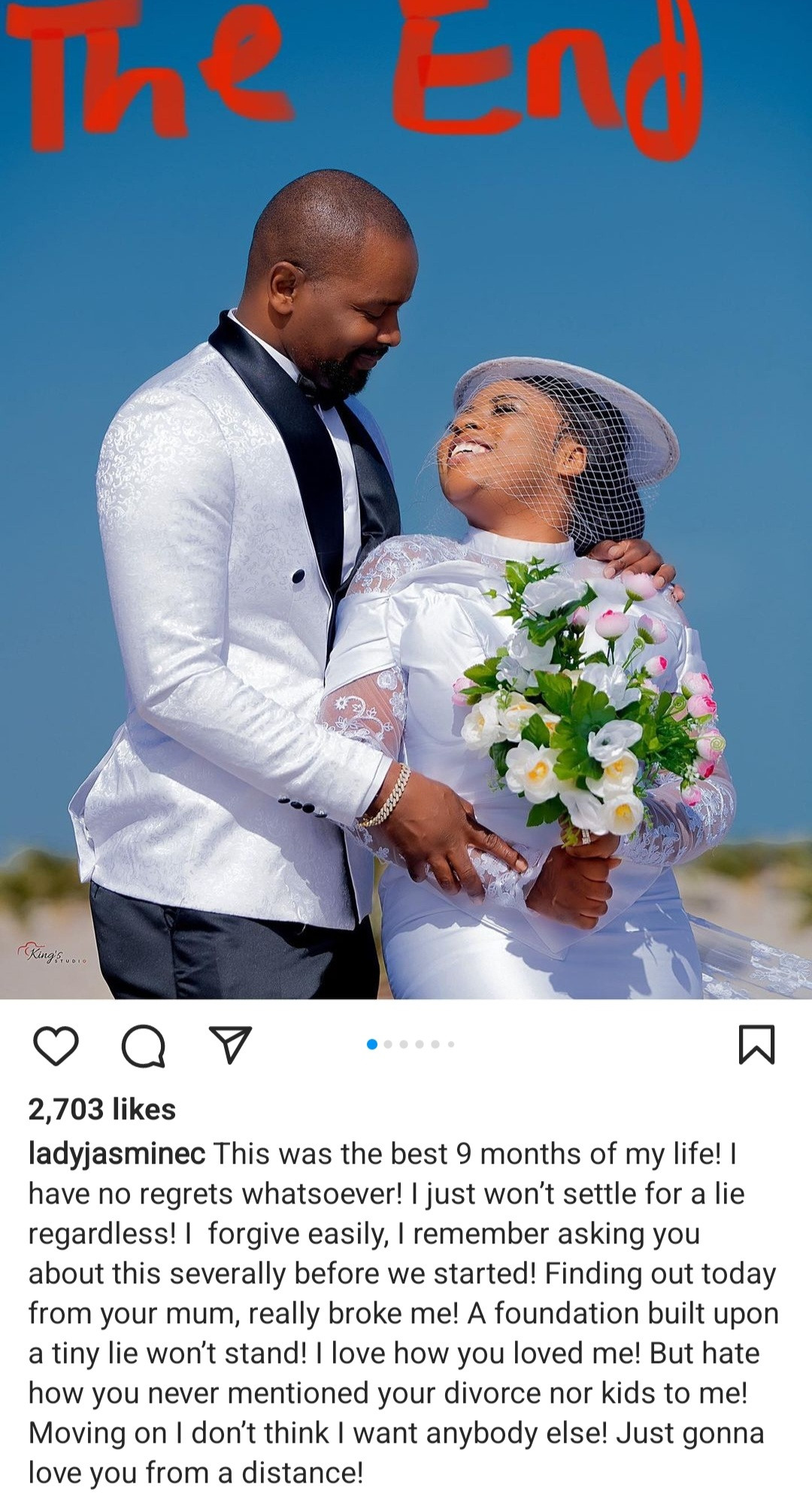 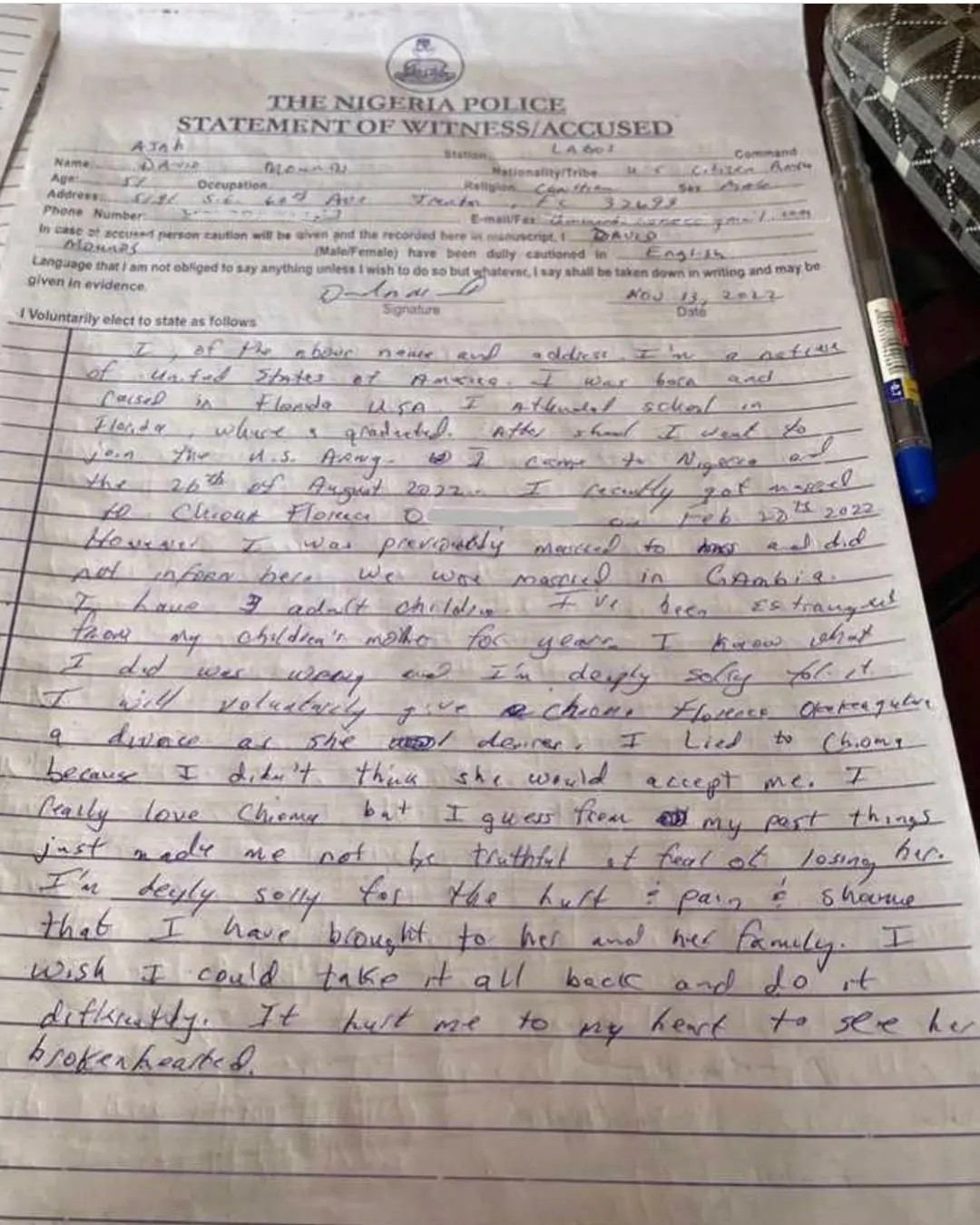 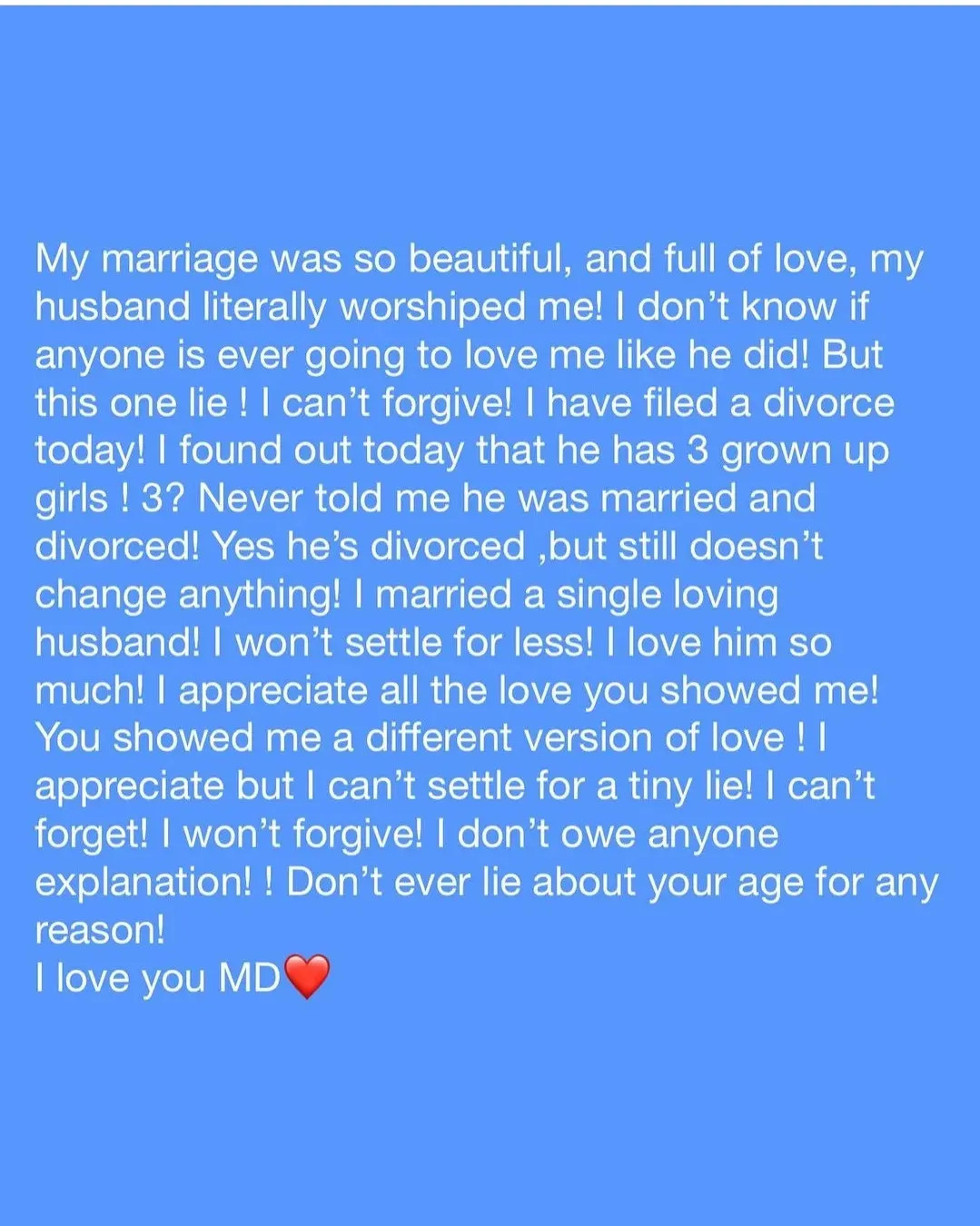 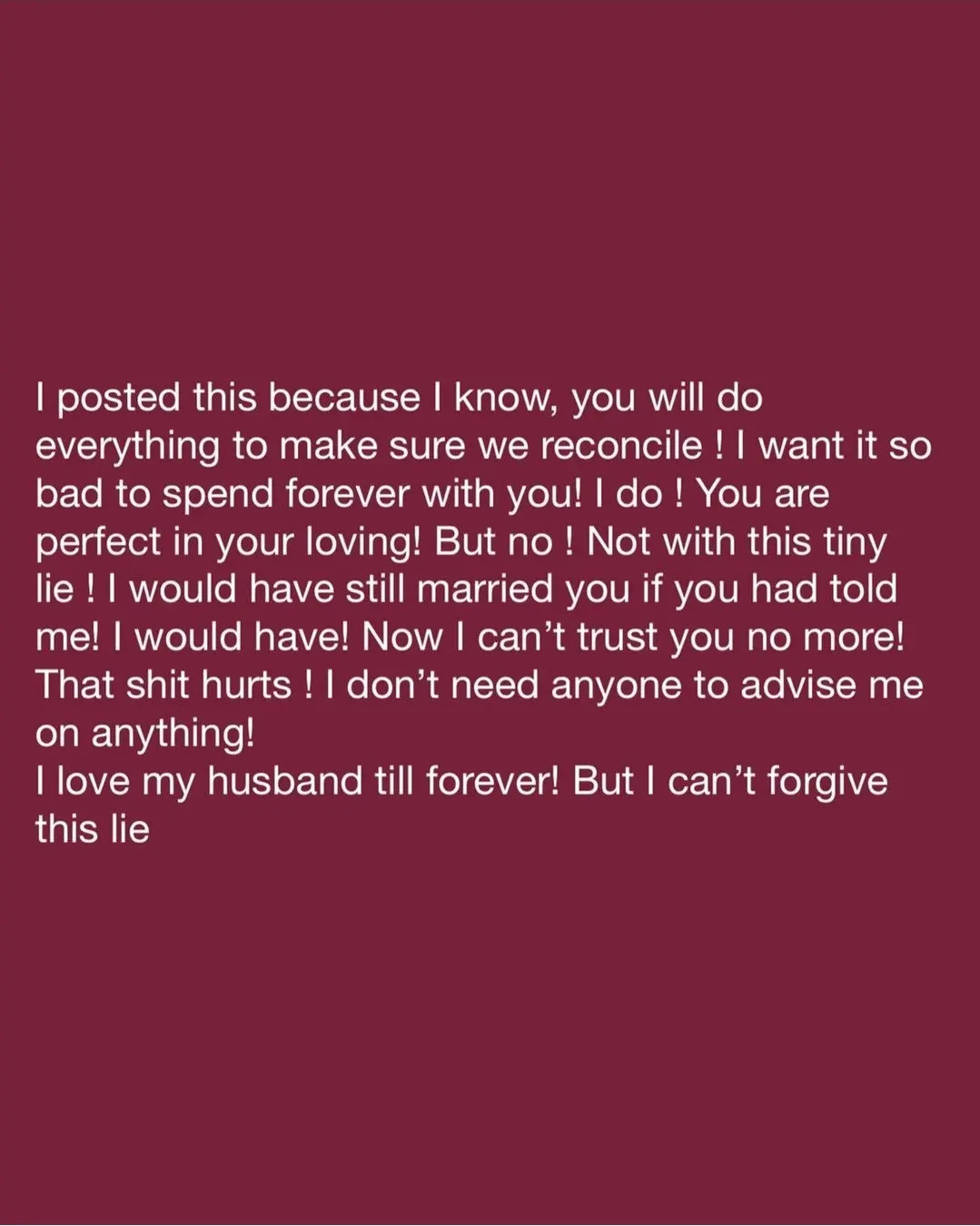 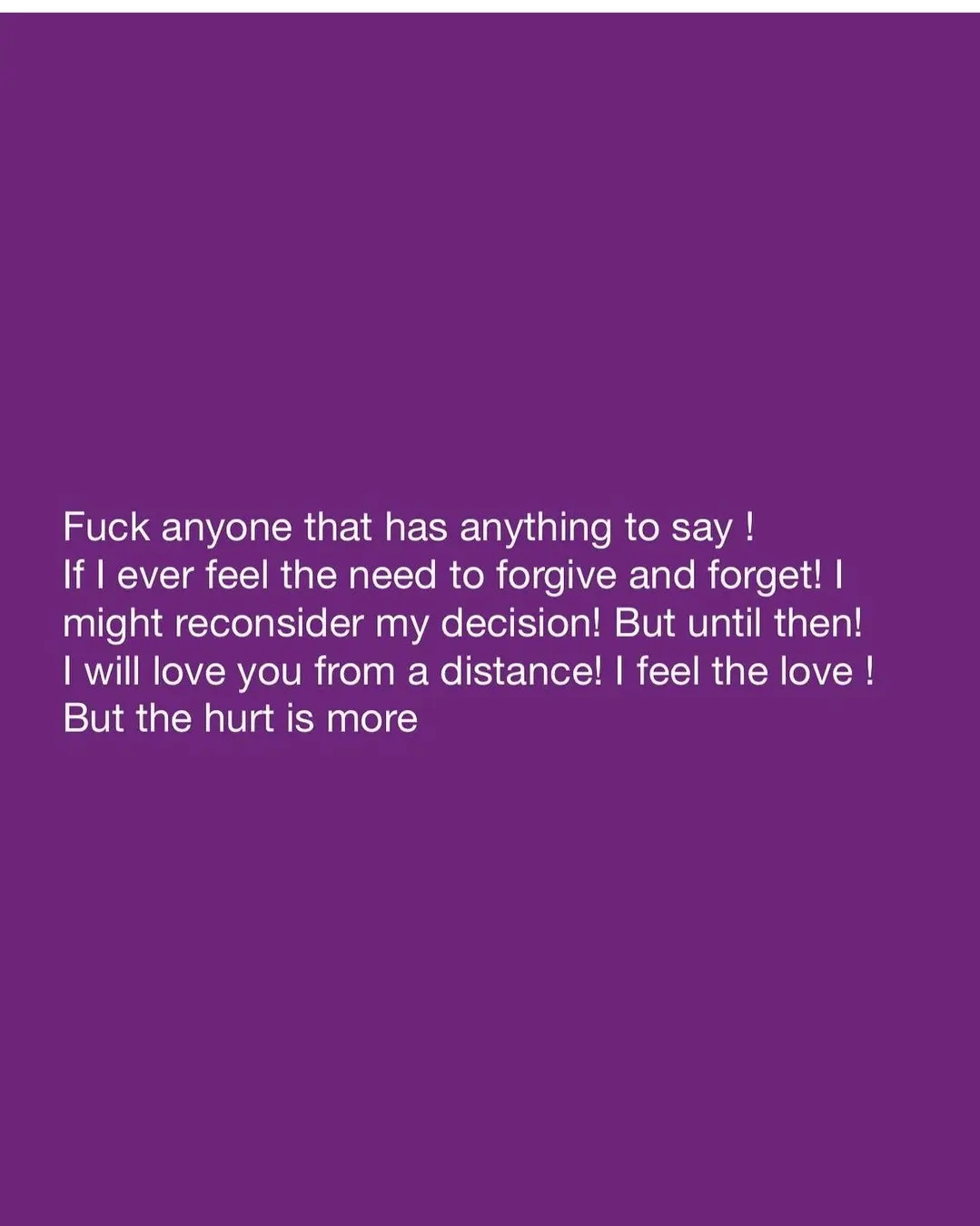 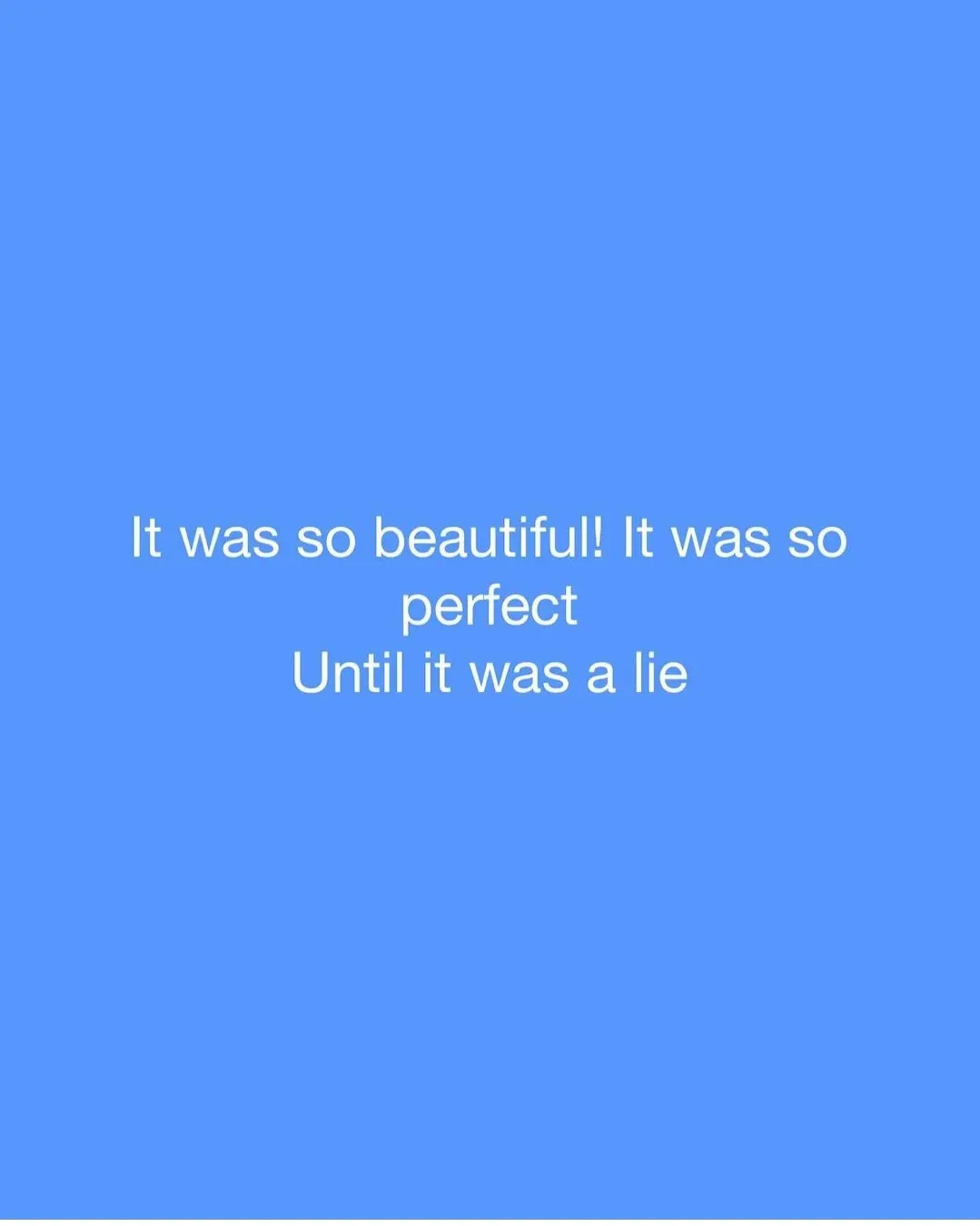