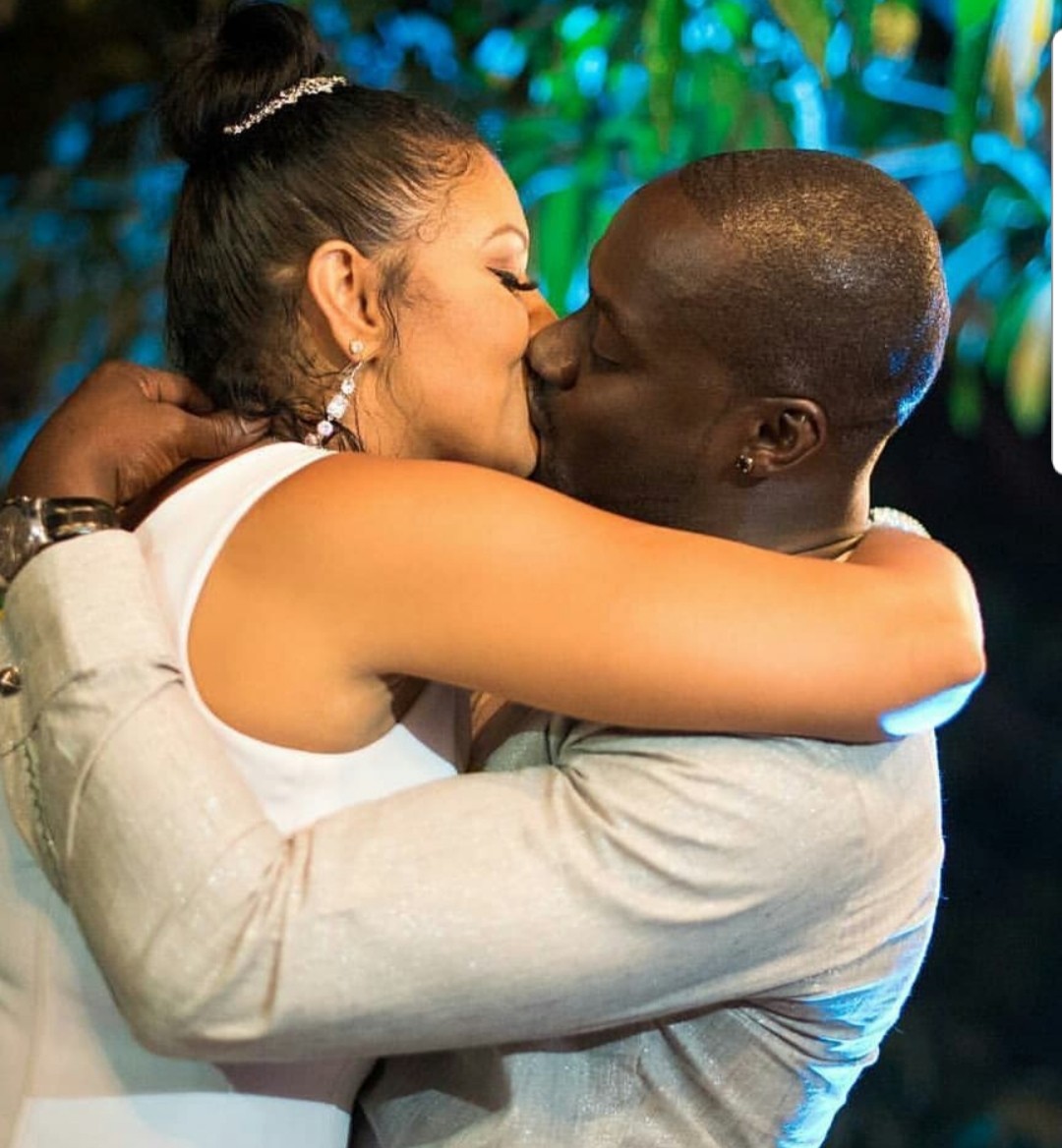 Jennifer was killed as she was leaving her office in Maryland in the United States of America on Friday evening.

Reports says that she had left the office in the 6300 block of Ivy Lane and was walking to her car when a man armed with a handgun approached her. When she tried to run away, the man followed her and fired at her multiple times, with at least one shot hitting her.
The gunman then fled in a vehicle and has since been declared wanted by the Maryland Police.

Police described the suspect as “a black male with a think build and black hair, wearing a dark shirt and pants.”
Recall that Chris Attoh married his wife in Accra on October 2018, after divorcing his first wife DamiloIa Adegbite, who he has a son with.
Last week,  Chris Attoh started speculation about the uncertainty in his marriage. He also deleted all her photos on his Instagram page.

How My Dad Died, Annie Idibia