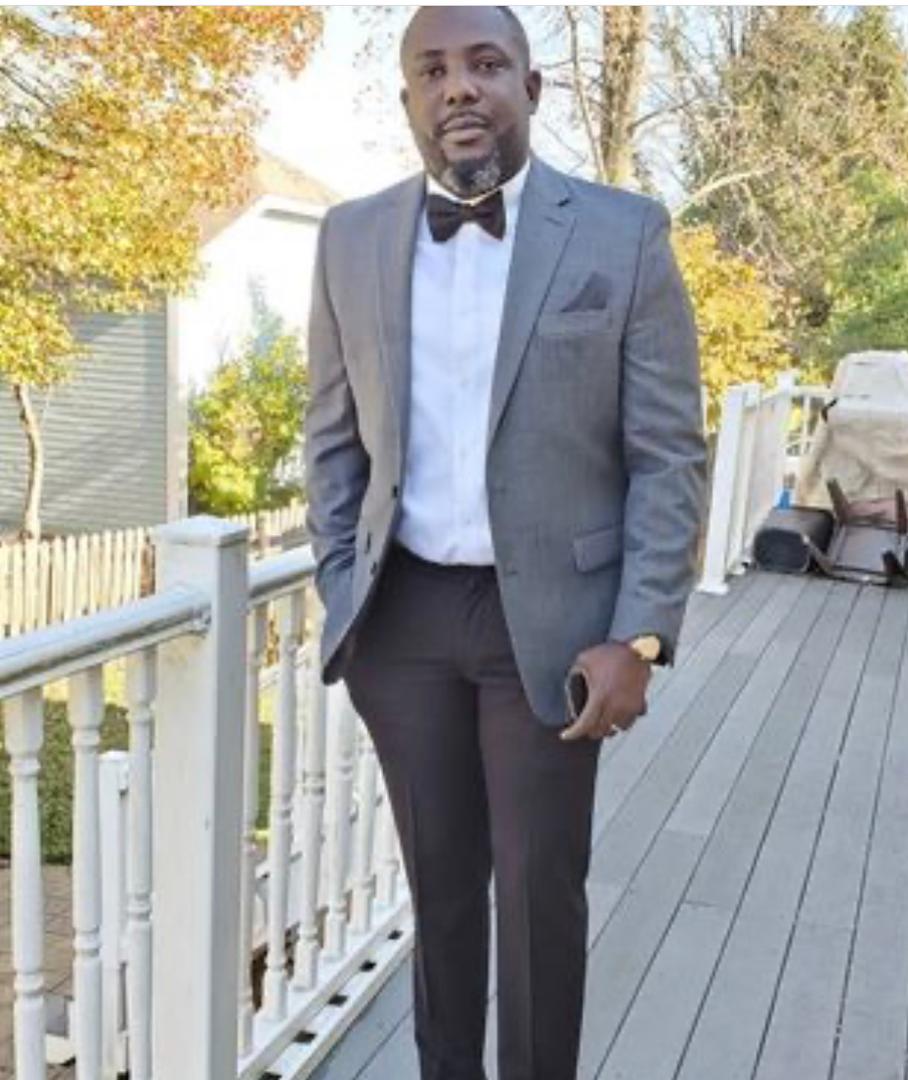 No matter how conservative a man is, his virtues will always surface, hence the saying that “a goldfish has no hiding place.” 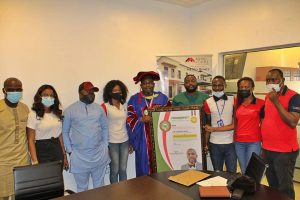 A hard worker, Abdul’s work in youth empowerment and human capital development didn’t go unnoticed, as he was singled out for honour by the Economic Community of West Africa States (ECOWAS) Youth Council.

With an enticing record of achievements to his credit, the man has over 200 direct and indirect employees of an average age of 25 years under his watch.

A symbol of excellence and inspiration for youths, he is not only a go-getter but also a befitting young professional.

In recognition of these achievements, he was honoured with the Nelson Mandela Leadership Award of Excellence and Integrity as well as being decorated as an ambassador to the youth organisation.

Led by the President of the organisation, Williams Emmanuel from Ghana, Eto Francisca from Ivory Coast among others, the team, while presenting the award in Abdul’s Lagos office acknowledged and appreciated his trail-blazing style of giving youths the opportunity to work and express their expertise.

Abdul holds a degree in Construction Management at the Community College of Baltimore County in Maryland, USA, with a focus on Cost Control. He also has a honourary Master’s degree in Community Development.

Prior to his foray into the real estate industry, he played largely in the downstream sector as the Chief Executive Officer (CEO) of Integrated Metroplex Energies spanning over 13 years.

Presently, his portfolio includes over 15 projects with more than 80 units of commercial and residential real estate.

With this honour, Abdul rubs shoulders with African leaders such as former President Olusegun Obasanjo, John Mahama, Ellen Johnson Sirleaf among others who had earlier been honoured by the organisation for encouraging youth development and growth.

Alaafin Of Oyo Steps Out With Latest Wife, Olori Chioma