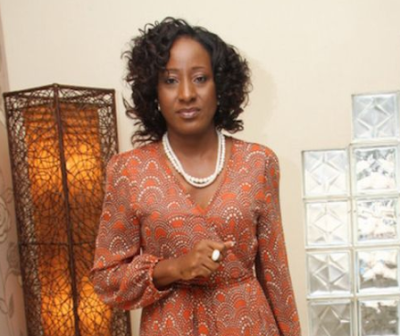 This follows complaints of Onyeulo’s controversial business transactions in which the Chief Executive Officer (CEO) of Kachi Beauty was accused of swindling people out of their hard-earned money.

following released a statement to distance herself from business dealings one of her biological children is involved in. 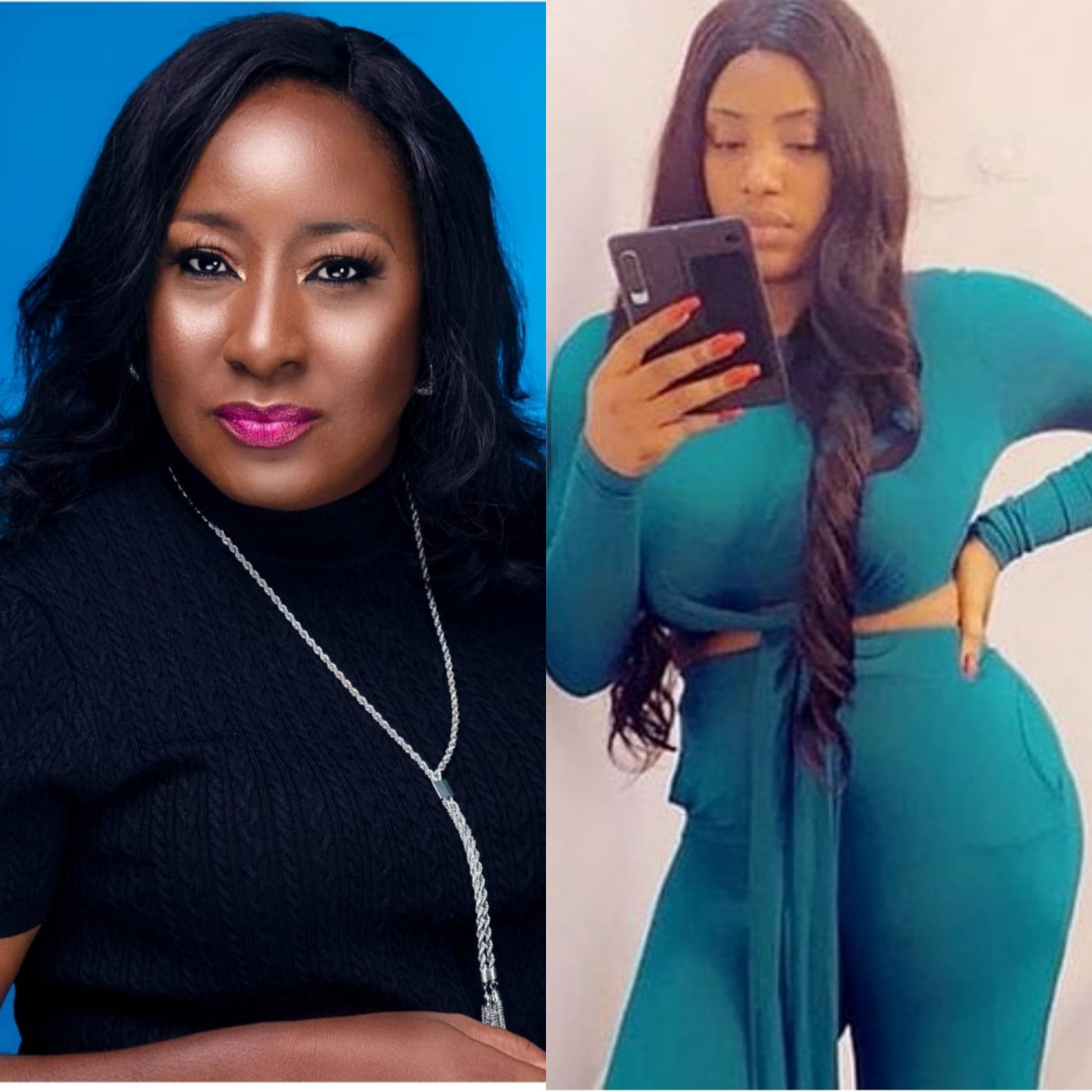 Recall that an FIJ report released in March 2021 alleged that she scammed unsuspecting buyers who joined her wholesale distribution.

The report stated that Onyeulo was accused by her distributors of collecting money from them and not supplying the products and they called for her arrest.

Reacting via a statement, Ireti stated that she is not in any way involved in her daughter’s business dealings.

She said the CEO of Kachi Beauty is “one of my biological offsprings and that is the extent of the relationship.”

She asked those affected to reach out directly to her daughter or the appropriate authorities equipped to deal with such issues.

My Marriage Has Same Issues Other Couples Experience-Kayode Salako