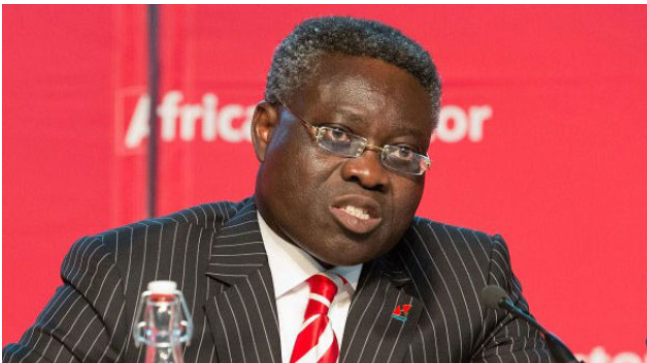 Operatives of the Economic and Financial Crimes Commission (EFCC), have arrested the Chairman of Nova Merchant Bank Limited, Phillip Oduoza.

Also arrested was the Managing Director  and Chief Executive Officer of the bank, Nath Ude. 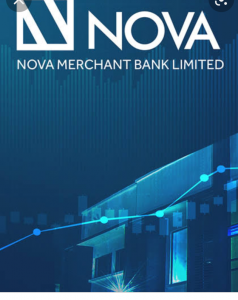 A source who chose to remain anonymous said that the Ibrahim Magu-led agency had actually treated the duo like gentlemen by inviting them to their office, but had to go all out to arrest them when they failed to turn up.

Further, the source revealed that the EFCC swooped on Oduoza and Ude after receiving a petition by a staff of the bank who accused the men of fraud, conversion of tax and dollar round-tripping.

“They are being investigated on fraud relating to the conversion of tax, dollar round-tripping,” the source said.

It is however unknown if the duo would be charged to court when the EFCC conclude it’s investigation or if they would require a bail.

Recall that in a bid to ensure an ideal forex market and to stabilize the economy, Godwin Emefiele, Governor of Central Bank of Nigeria (CBN) had promised to clamp down on illegal forex trading.

In September 2021, Emefiele said that the apex bank would continue to restrict the activities of illegal forex dealers, advising banks to adhere to regulations set by the apex bank on sales of forex.

Emefiele also said the CBN would hunt Nigerians who buy forex for Personal Travel purposes and later cancel such trips.

“People buy forex from banks with PTA/BTA and cancel the flight later. We will find them and they must return the currency,” Emefiele had said.

The onslaught on the the two top officers at Nova Merchant Bank appears to be what Emefiele was referring to.

With a vast banking experience to his credit, Oduoza establish Nova Merchant Bank Limited on 17 May 2017, but stated business on 01, February 2018, after he was unceremoniously eased out as the Group Managing Director and Chief Executive Officer of United Bank of Africa (UBA) in July 19, 2016, after spending two terms of three years.

The move left a lot of bank industry stakeholders puzzled over the fact that he did not spend the stipulated 10-year tenure on the job as most MD/CEO of financial institutions are known to.