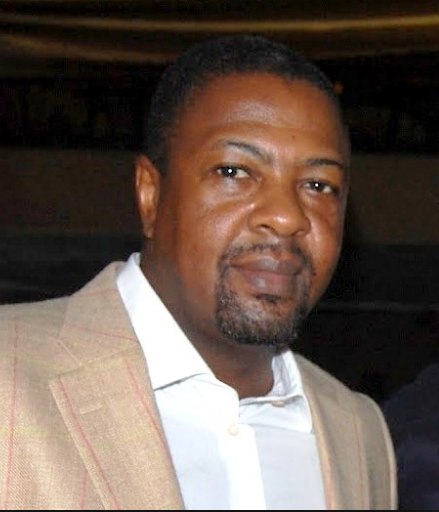 The extent of a man’s loyalty tells a lot about him.

This is something which Folly Coker should be aware of.

Coker has always been loyal to Senator Bola Ahmed Tinubu, the national leader of the All Progressive Congress (APC).

Their journey together dates back to several years during Tinubu’s second term in office when Coker was deputy chief of staff.

And those close to Asiwaju will always talk of an all-access pass which Coker has always had to reach the godfather of Lagos politics.

The closeness seems to have dwindled in recent times, as Coker is hardly seen with his political godfather as it used to be. Some even say that he has lost relevance

Though his associates have been quick to say that his job, as Director General of the Nigerian Tourism Development Corporation is what is taking his time, there are those who think Coker might just have been sidestepped.

Who Is After Godwin Emefiele?