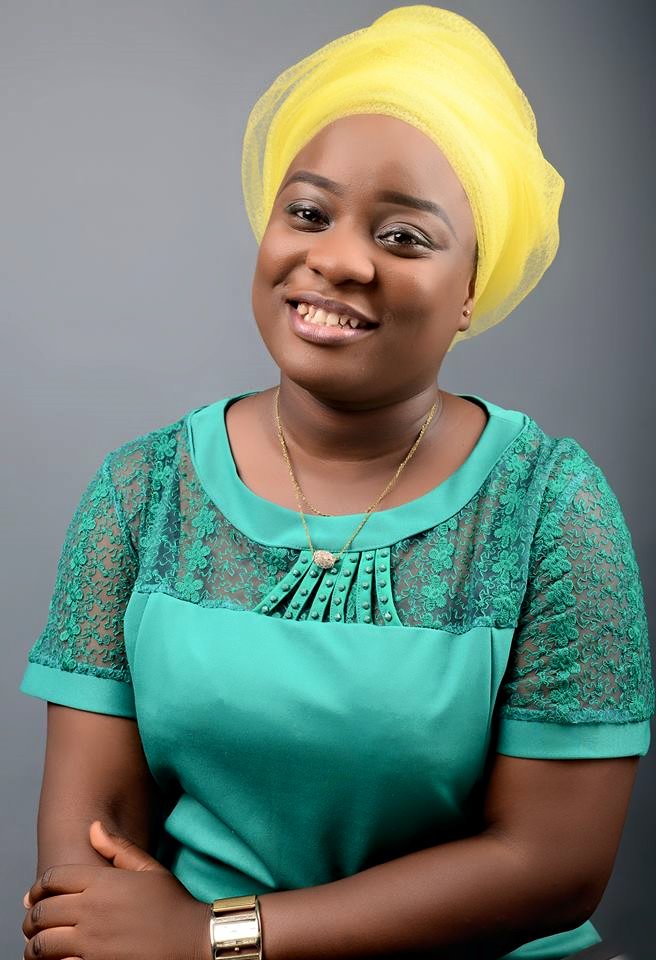 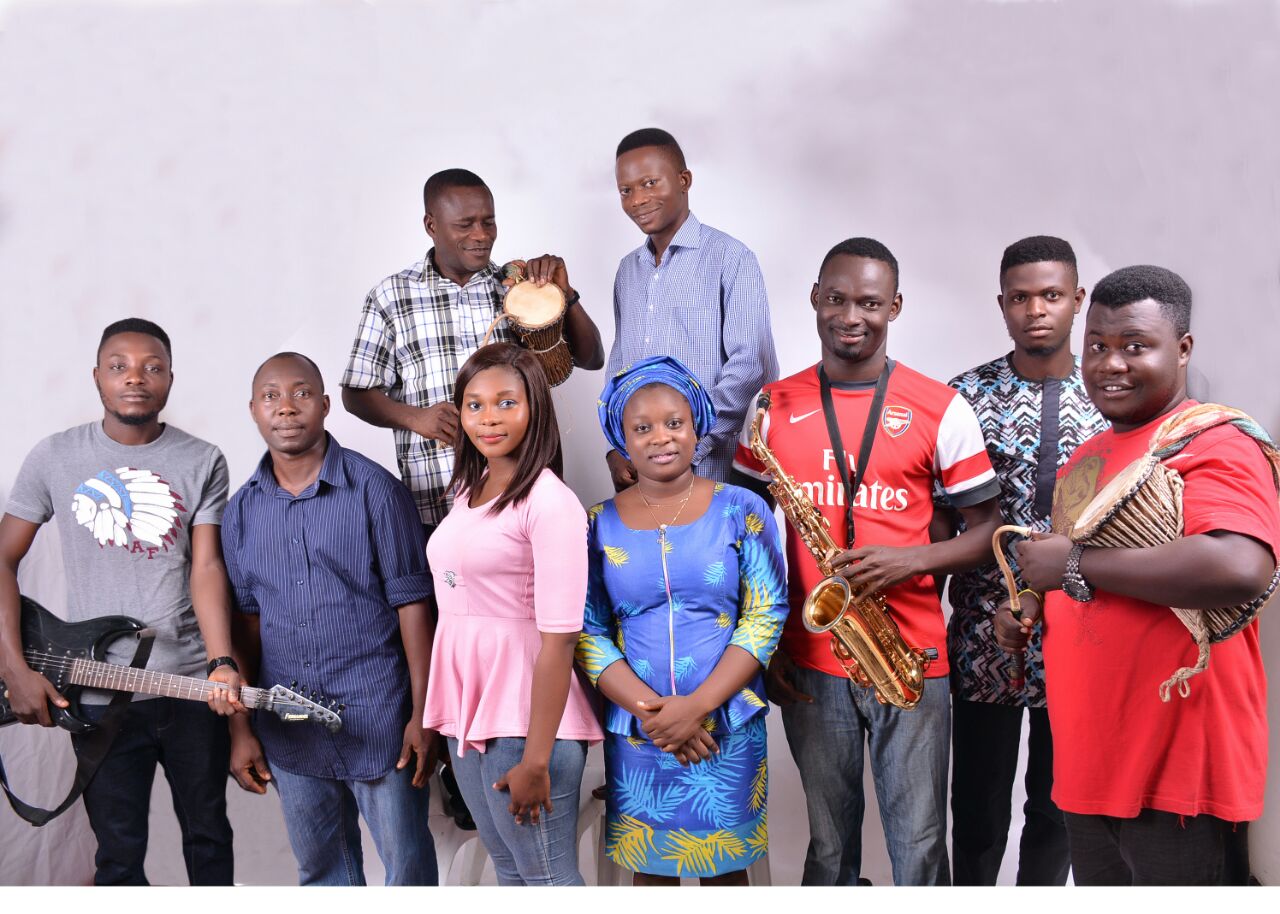 Double Glorious Band, a music group led by Evangelist Adenagbe Adedimeji Oluwatunmise has been on a consistent rise for years.Having garnered a strong followership in Nigeria and other neighbouring African countries, their fans in other continent including America have been yearning for them.To fulfill this yearning, the band is set for a tour of America. The tour will see the band performing at several locations including Cultural Entertainment under the label of GOC Musical.In her alluring gospel career, Evangelist Oluwatunmise who holds a Higher National Diploma (HND), in Business Administration from Rufus Giwa Polytechnic, Owo, Ondo State has performed with notable gospel artistes such as Esther Igbekele, Ajogbajesu Twins and Tope Olajengbesin popularly known as Ovation.Her debut album titled “Iwo Lo To Si” received positive reviews, while it was also considered a sold out work of art.Presently, demand for the video of the album is on the high, as the artiste continues to work to attain new heights.Speaking in a chat with Klieg Light, the singer who is married with a kid revealed that “the video of “Iwo Lo To Si” will be something beyond the expectations of her fans. They should just wait and see,” she said.

Kilo One live at Keyspice

Djinee Is Back From The Deep