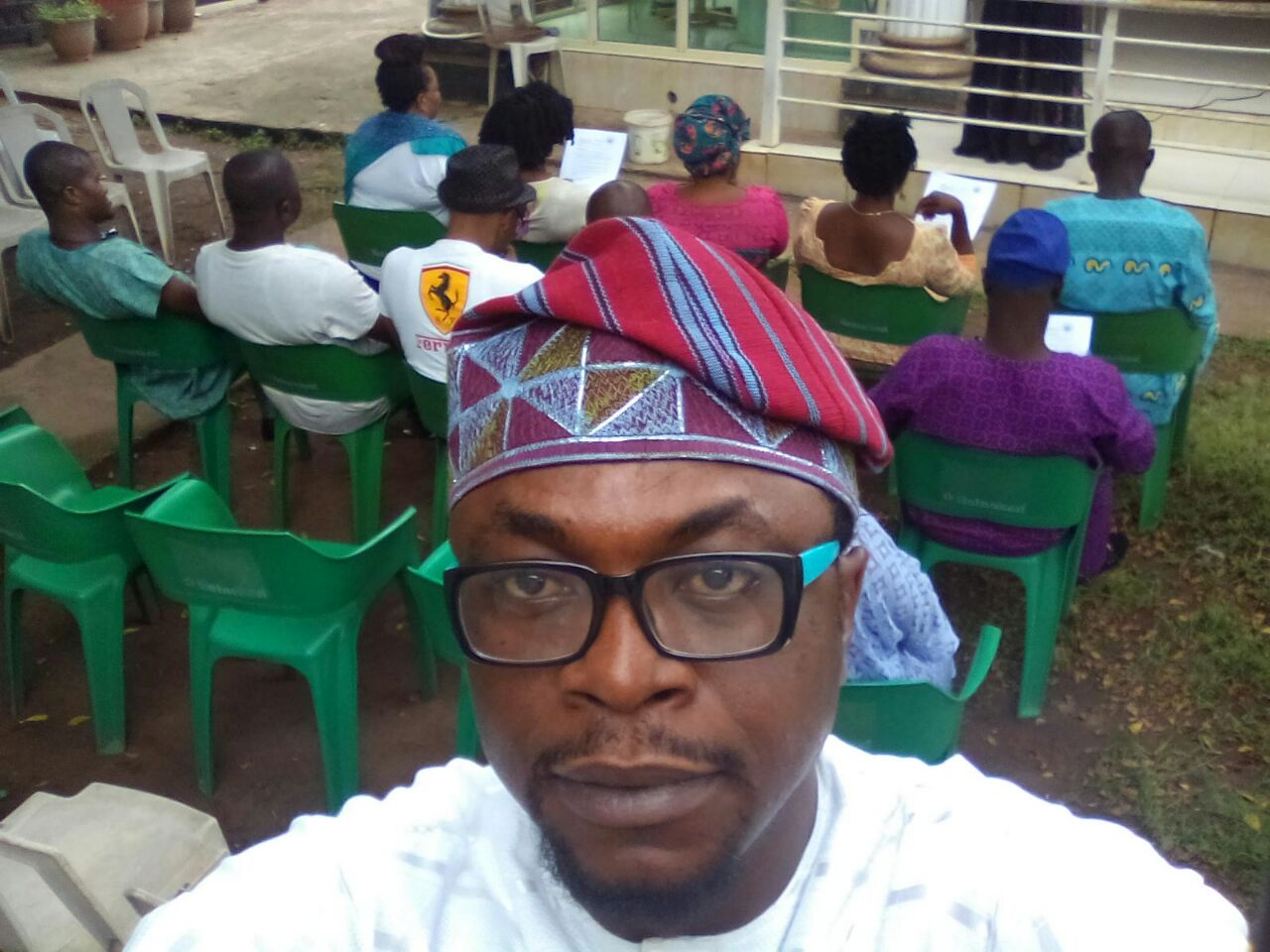 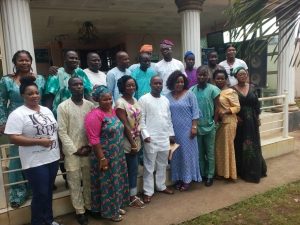 EXECUTIVE MEMBERS OF THE ROOT AND HERITAGE MOVEMENT

A movement poised to draw attention to the disadvantages of an unguided and excessive westernization of Africa, accentuating a need to embrace Afrocentrism, as the only way to economic revival called The Root And Heritage Movement has been inaugurated.

Mr. Dotun Taylor who is a known filmmaker, accomplished voice over artist cum broadcaster with a BA in history and has, since profession inception made known his intentions to put all energies into the emancipation of African intellect using subtle creative means, hence he opened At Groove since 2007.
His 800 man Movement on Sunday 21st August 2016 had its inauguration at Wine Down Lounge, Ogba, Ikeja, Lagos where all executives were in attendance.
According to Mr. Taylor, in his words ‘I am not ashamed of myself because my people are shamefully uncultured…Sorry about that. It takes a brave one to want to change the world. Every history has its twists and bends; the more alert we are the likelier we may script it to go our way. Therefore, to have that peace and tranquility we seek, we must not stop teaching…For that which is known to only you, supports you only but edifies no man, and only you make no society. And, for the true measure of internal joy is in the warmth of another’.

The young African is scared of his own linage, roots and heritage. However, silently wishing he wakes up from this bad dream of earth which has begotten him on this continent called Africa. Little does he know that if he were attentive to climate, observant of weather and takes cognizance of topography, he will see that here stands a collection of earth so fruitful it can almost grow human, a vast island so favoured, filled with people who will never see earthquake, volcano, wild fire nor tornado.

Someone somewhere is again eyeing these advantages and if we are not careful once again the slave ships shall dock and this time it is the land it shall demand. Within us is the power to choose, not only for us but for future generations, he concluded.

The initiator of the movement, emphasized that his name is Dotun Taylor, a filmmaker, broadcaster, historian and hope you will allow him to sink you deep in the waters of nostalgia so that you may raise up like the baptized, ready to take the future, for you shall know exactly how it will turn, he disclosed.

Welcome to the Root and Heritage Movement…history is beautiful…#historyisbeautiful #movement.

The group has outlined immediate actions such as intensifying the struggle to return history into mainstream education curriculum and contribute to the argument seeking the replacement of school shorts, skirts, berets and caps with ofi and other locally produced materials instead of paying lips service to the “buy Nigeria” campaign.

Related Topics:Dotun TaylorDotun Taylor Flag off The Root and Heritage Movement in Nigeriaslideshow
Up Next