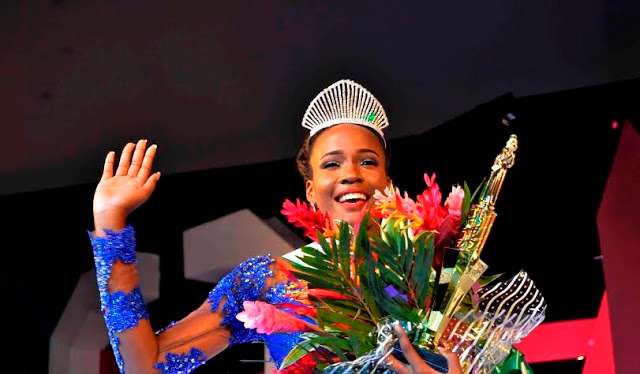 There are insinuations that the 2016 Most Beautiful Girl in Nigeria pageant will not hold this year.

According to emerging information, organizers are focusing on next year’s edition which will be the 30th anniversary.

There are also talks that the cancellation could have been necessitated because of the recession the country is undergoing presently.
This is not the first time that the event will not hold as it was cancelled in 1993 due to the June 1993 canceled presidential election.

This basically means that MBGN 2015 Unoaku Anyadike will reign for two years.